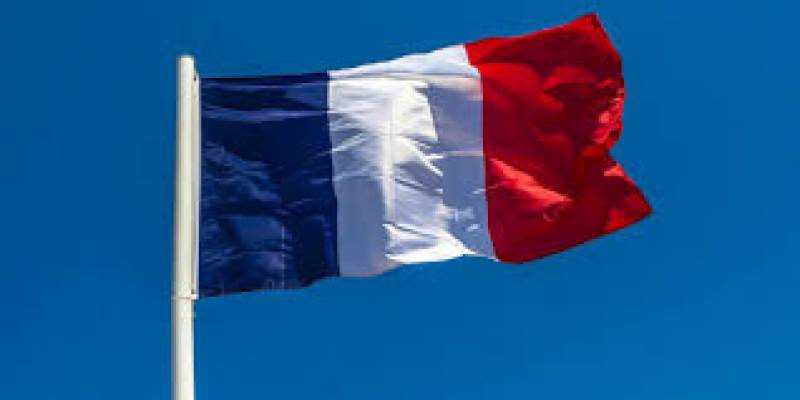 ISLAMABAD -Paris,Regulators in France have suspended US investment bank Morgan Stanley from acting as a primary dealer in French government bonds for at least three months after it was found to have manipulated prices.

As a recognised official trader, Morgan Stanley was allowed to take part in sales of French government debt managed by the state agency AFT, which imposed the sanction.

AFT said overnight it had decided to suspend Morgan Stanley's trader status "for a minimum period of three months, with effect from 4 August 2020, for... transactions that seriously affected the liquidity of the French sovereign bond market."

Regulators said Morgan Stanley had manipulated French and Belgian bond prices in June 2015 with the aim of causing an "abnormal and artificial rise" in sovereign bond prices and re-selling them for a profit.

It said the bank bought up massive amounts of futures contracts for French and German bonds on June 16, 2015 in just 15 minutes as part of the plan.

Morgan Stanley denied manipulating markets and at the time described the fine as "disproportionate" and "unreasonable" and said it would appeal.