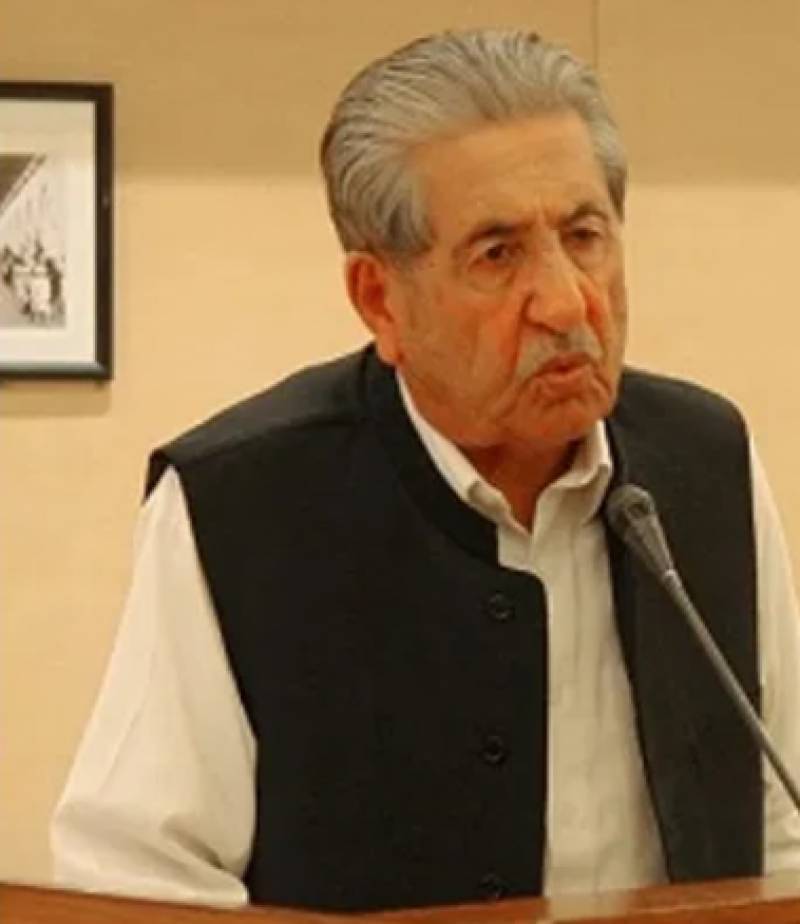 According to his family sources, e was admitted to a hospital in Islamabad after his health deteriorated a few days ago. He breathed his last last night.

Hailing from Ishkoman Valley of Ghizer district, the veteran politician had won many elections after electoral politics was introduced in the region. He served as the first Deputy Chief Executive and the third Governor of Gilgit-Baltistan during his long political career.

He was also a religious figure and had followers both in Gilgit-Baltistan and Chitral.