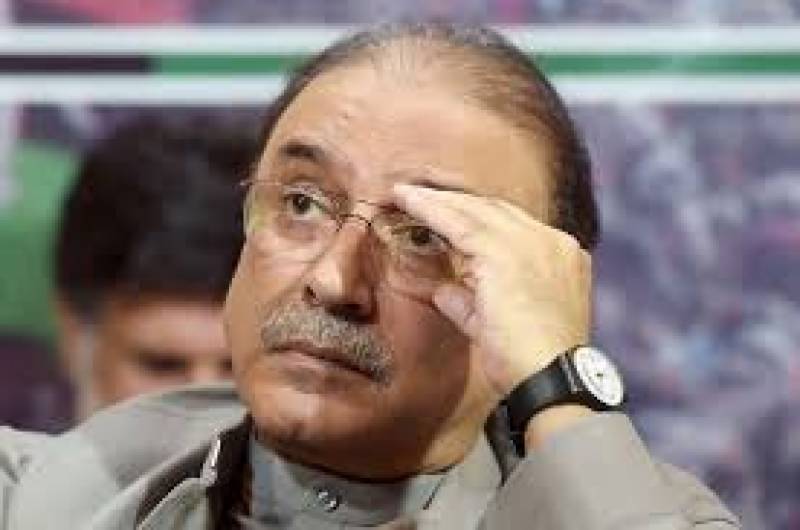 Defense pleaded that senior lawyer Farooq H Naek was unable to attend the court proceedings for the day and sought adjournment.

The court sought a reply from the National Accountability Bureau (NAB) in a plea filed by Asif Ali Zardari seeking dismissal of the reference filed against him.

The court also accepted the exemption plea of Asif Ali Zardari from the appearance of today's hearing. The hearing will now be resumed on August 7.

According to NAB, the instant case pertains to illegal award of a contract by Special Initiative Department for water supply scheme, Thatta to a private contractor, Harish & Co.