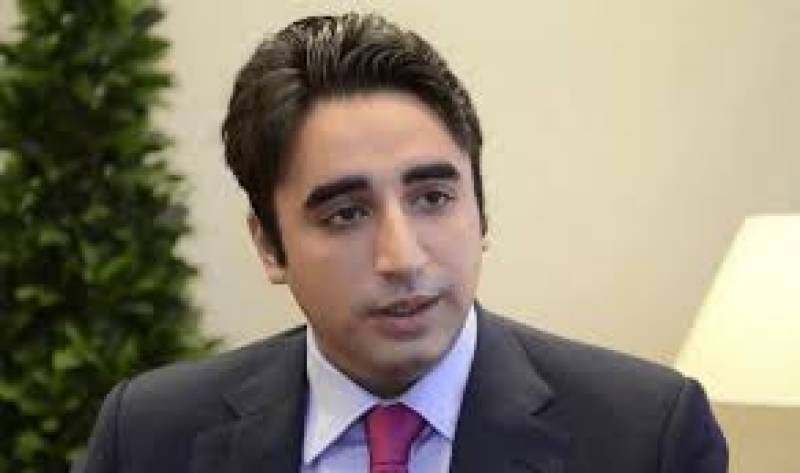 ISLAMABAD- Chairman Pakistan Peoples Party Bilawal Bhutto Zardari has paid glowing tributes to the martyrs of Police who laid down their lives while protecting the fellow citizens.

In his message on Youm-e-Shuhda-Police being observed on Tuesday, PPP Chairman said that police personnel of the country who embraced martyrdom fighting the terrorists and criminals were heroes of the nation and we all are proud of them, said a press release.

Bilawal Bhutto said Police force has always fought valiantly against the terrorists and hardened criminals as evident from their brave resistance to the terror attack on Karachi Stock Exchange a month ago.

PPP Chairman expressed solidarity with families of martyred policemen and asked the government to take every possible effort for their welfare and well-being including the provision of education and health facilities to them.

He said that law enforcement agencies including the Police have rendered great sacrifices for protecting lives and properties of the citizens and entire nation salutes as well as honours all our martyrs.