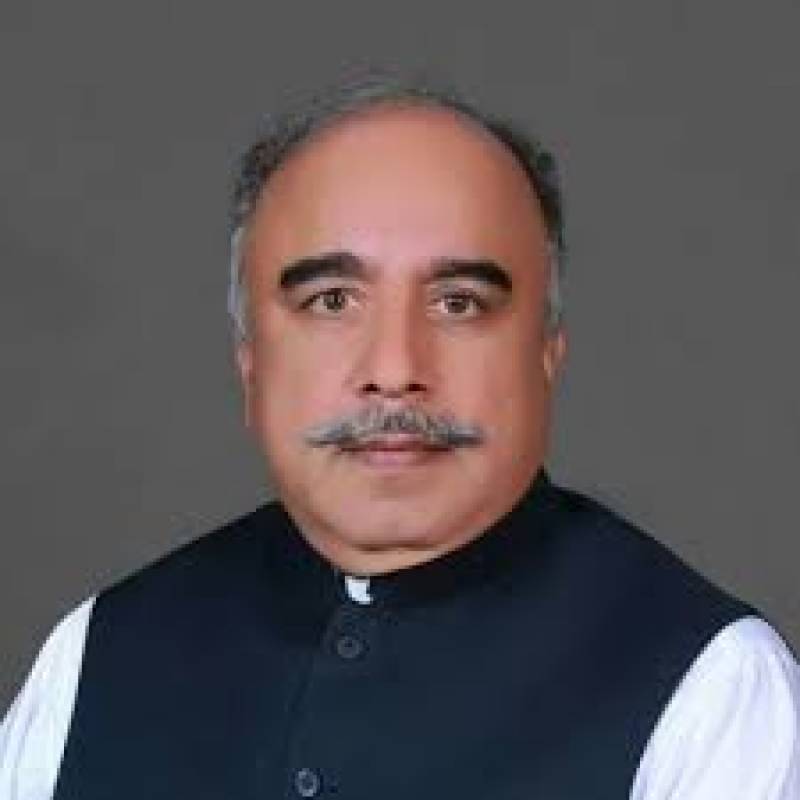 ISLAMABAD- Khyber Pakhtunkhwa Governor Shah Farman has said that abrogation of Article 370 of the Indian constitution on August 5, 2019 by the Modi government is another black chapter to the history of India's atrocities in the Indian Illegally Occupied Jammu and Kashmir (IIOJK).

The governor, in his message in connection with the Youm-e-Istehsal, said the illegal action of the Indian government of to carve out the held state into two union territories gave new strength to the Kashmiri people's freedom struggle.

He said India had miserably failed to suppress the freedom struggle in IIOJK by her illegal act which was evident from the fact that despite strict curfew and atrocities by the Indian occupation forces the Kashmiris carried out widespread protests and demonstrations in the valley.

He said India’s attempt to settle the Hindus in Kashmir by scrapping the special status of IIOJK, jailing of the  Kashmiri leadership, use of brutal force against the innocent Kashmiris and imposition of curfew for more than a year and denying right to self-determination to the Kashmiri people were against the resolutions of United Nations and tantamount to genocide of majority Muslim community. However, India would not succeed in her nefarious designs.

The governor said the Youm-e-Istehsal was being observed by Pakistan in protest against the year-long curfew in the IIOJK and illegal occupation of Kashmir by Indian forces.

He said Indian had kept the Kashmiri people confined to their homes for the last 365 days by imposing the worst curfew ever in the world history and committing brutalities against the innocent Kashmiris, which was an alarming situation for international human right organizations.

He said the whole Pakistani nation stood united with the Kashmiri brethren in their fight for freedom. Pakistan would continue supporting the Kashmiris on all fronts till their independence from the Indian aggression.

The governor urged the United Nations and International human right bodies to take notice of the Indian government’s brutalities and aggression in the IIOJK and play their imperative role to stop the Modi regime from committing further crimes against the innocent Kashmiris and in resolution of the Kashmir issue as per the aspirations of Kashmiri people.

Shah Farman said the Pakistani nation, especially the people of Khyber Pakhtunkhwa, stood with their Kashmiri brethren on the day of August 5 and would continue supporting them in their freedom struggle.