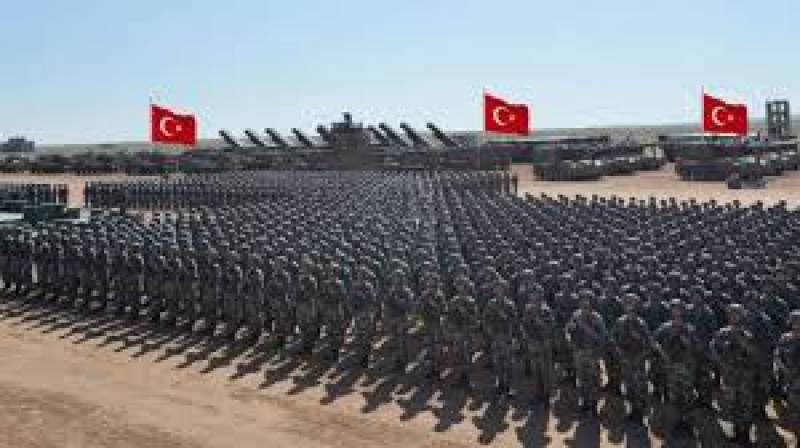 The vehicles reached Turkish military points in the northern countryside of Idlib province in northwestern Syria, said the Syrian Observatory for Human Rights.

The Turkish military reinforcement has been sent to Turkish observation points in Idlib that were setup as part of an agreement with the Russian side to monitor a de-escalation zone deal between the Syrian forces and the rebels in Idlib, which is the last major rebel stronghold in Syria.(XINHUA/APP)