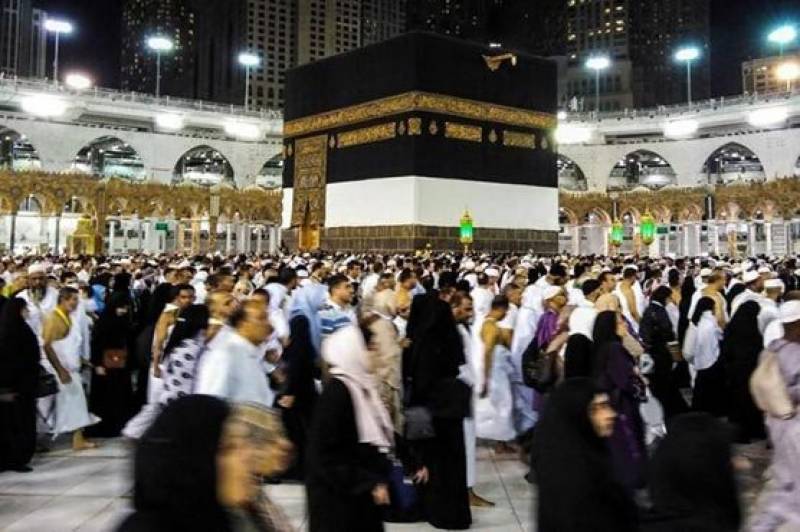 ISLAMABAD: As many as 173,000 Pakistanis including 117,000 government and 56,000 private scheme pilgrims have reached Saudi Arabia, said spokesman Ministry of Religious Affairs and Interfaith Harmony.

In a statement, he said 115,000 pilgrims of government scheme has reached Makkah Mukarma. The pre hajj flights operation of government and private scheme would continue till August 6 and 8 respectively.