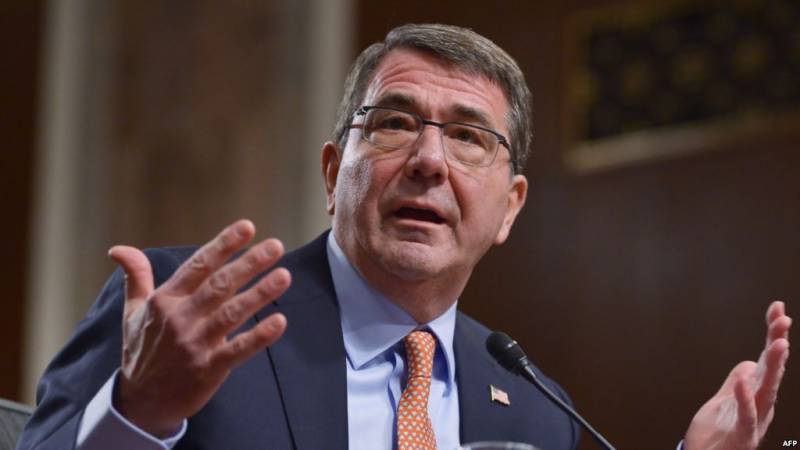 WASHINGTON: US Defence Secretary Ashton Carter has refused to sign the necessary documents of certification to the US Congress that Pakistan is doing enough against the Haqqani network in Pakistan.

Pentagon has blocked US $300 million military aid to Pakistan after Defence Secretary Ashton Carter declined to give a certification to the Congress that Pakistan is taking sufficient action against Haqqani network.

In the absence of Congressional certification, the Pentagon has blocked disbursement of US $300 million to Pakistan under Coalition Support Fund, which is essentially reimbursement money for the expenses made by Pak Army in support of US operations in Afghanistan.

“The funds (USD 300 million) could not be released to the Government of Pakistan at this time because the (Defence) Secretary has not yet certified that Pakistan has taken sufficient action against the Haqqani Network per the Fiscal Year 2015 National Defence Authorisation Act (NDAA) requirement,” Pentagon Spokesman Adam Stump said.

Pakistan has reimbursed US $700 million of the US $1 billion they were authorised in fiscal year 2015 under the Coalition Support Fund (CSF).

“With the Secretary’s decision, there is no additional FY15 CSF available to Pakistan,” Stump said.

The Washington Post, which first reported about it, described this withholding of US military assistance to Pakistan as a “potential blow” to US-Pak ties.