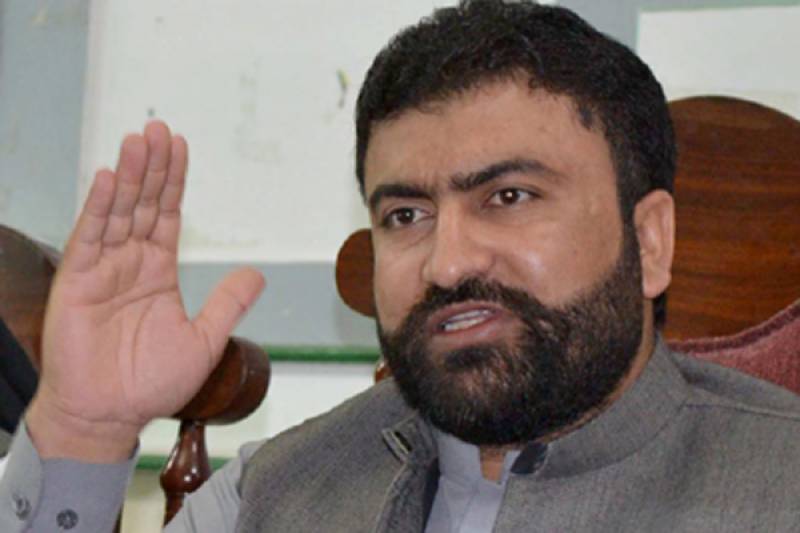 QUETTA: (APP) Security agencies have busted another nexus of RAW-NDS in Baluchistan.

The suspects linked to RAW and NDC were arrested from the area of Kali Shabu, Quetta after which their confessional statements were also presented before the media.

Sarfraz Bugti said that RAW and NDC agents had started targeting security forces after killing innocent civilians. He also revealed that there were camps in Afghanistan where already fled terrorists were rehabilitated and trained. He also expressed commitment and said that Balochistan government will continue operations till the last terrorist was shot dead.