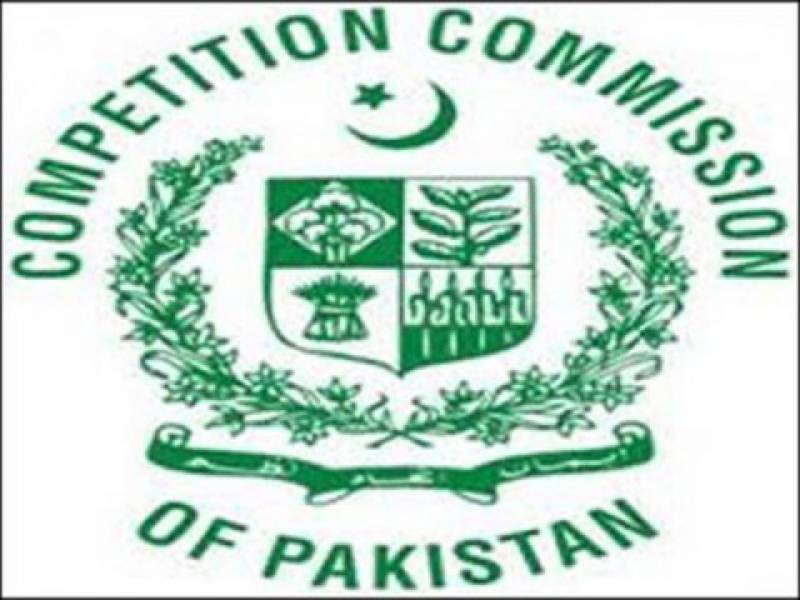 ISLAMABAD (APP): The Competition Commission of Pakistan (CCP) has been awarded 3-star rating in the annual ranking of the World’s top antitrust and competition authorities, by the Global Competition Review (GCR).

The Rating Enforcement is the annual ranking of the world’s leading competition authorities that provides an extensive evaluation of their performance and how they compare with each other, said a statement issued by the commission.

Based on its overall performance during the past year, CCP’s ranking has been elevated to 3 stars out of 5.

The Commission’s three-star rating brings it at par with the competition authorities of Turkey, Portugal, Switzerland, Sweden, Singapore, Poland, New Zealand, Mexico and Austria, which, too, were awarded a 3-star rating.

Pakistan and India are the only two countries from South Asia having been included in the Rating Enforcement 2016, with the Competition Commission of India (CCI) being downgraded to a 2-star rating.

The factors contributing to the elevation of CCP’s rating by GCR include a balanced approach towards both enforcement and advocacy, a focus on the staff’s capacity building, and improvement in internal processes.

About the challenges faced by CCP, the GCR has noted: “There seems to be a consensus that the Commission remains a relatively open and transparent body. Ultimately the CCP has improved in some areas, but it remains constrained by systemic pressures.”

The biggest challenge the CCP faces is in the judicial review process where its cases have been tied up in courts.

The maximum rating is 5-star, which has been given to the developed agencies of the world such as France’s Competition Authority, Germany’s Federal Cartel Office, Korea’s Fair Trade Commission, US Department of Justice Antitrust Division, and the US Federal Trade Commission.

The CCP continues to work towards promoting a healthy competition in all spheres of commercial and economic activity and to protect consumers from anti-competitive behavior.