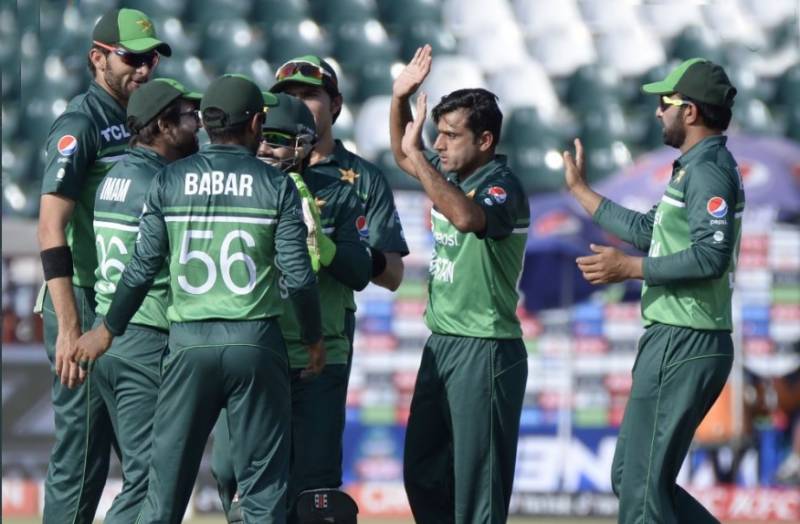 LAHORE – Men in Green will visit the northwestern European country for three-match ODI series in July this year.

Reports in local media said Pakistan Cricket Board (PCB) and Netherlands Cricket Board have agreed on the tour, while the exact dates are yet to be announced.

The schedule of the rare series will be announced once the logistics issues are settled while the games will be part of the ICC World Cup Super League.

Both sides were scheduled to play these fixtures in 2020, however the ODI series was postponed indefinitely due to the Covid pandemic. Dutch government earlier banned all sports and cultural events in the country to curb the novel virus spread.

In another similar development, the Pakistan cricket team is set to face the Lankan lions in two Tests and three ODIs in July-August, while Green Shirts will also participate in the Asia Cup to be held in Sri Lanka from August 27.

In-form Pakistani squad is likely to remain busy this year as Afghanistan Cricket Board has also requested to reschedule the postponed ODIs.