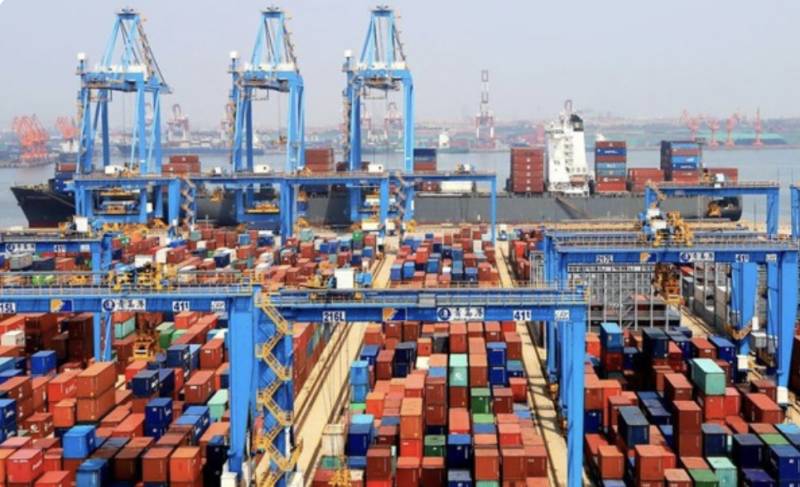 *ISLAMABAD: Pakistan’s trade deficit ballooned by 70 per cent during the first nine months of the ongoing fiscal year, data shared by the Pakistan Bureau of Statistics (PBS) showed on Monday.*

March’s imports recorded an increase of 9.86pc and clocked in at $6.186 billion as against$5.631 billion during the same month last year.