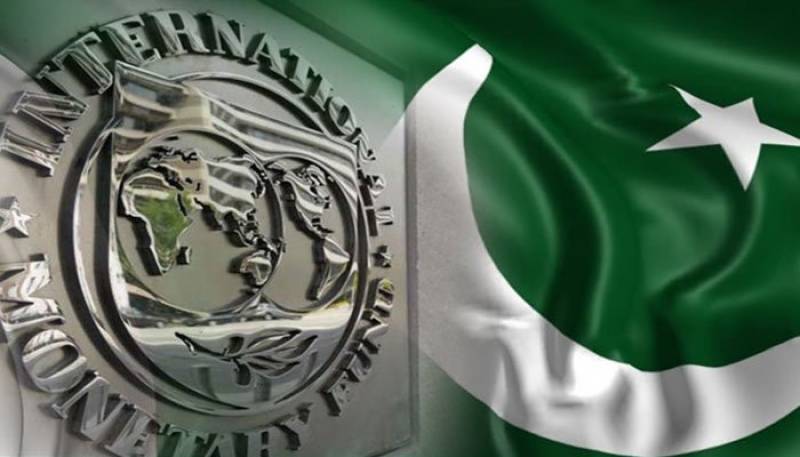 Islamabad: The International Monetary Fund (IMF) Monday assured Pakistan that it would continue supporting the country "once the new government is formed."

The recent statement follows the ongoing constitutional crisis in the country, the dissolution of the National Assembly, and the announcement of early elections.

"There is no concept of suspension within the IMF programme," the Fund said in a brief statement issued in this regard.

The statement from the IMF also indicates that the seventh review has ended and the three-year Extended Fund Facility (EFF) has been put on hold for the third time since it began in May 2019.

In May 2019, Pakistan and the IMF reached a staff-level agreement on economic policies for a three-year Extended Fund Facility (EFF).

Under the agreement, Pakistan was to receive about $6 billion for a period of 39 months, and so far it has received almost half it.

The IMF programme was scheduled to end in September.

“Once a new government is formed, we will engage on policies to promote macroeconomic stability, and enquire about intentions vis-a-vis programme engagement,” the statement is read.

The Ministry of Finance also issued a press release stating the Finance Divison and the IMF were engaged in data sharing and reform discussions as part of the Extended Fund Facility (EFF).

"There is no truth to speculation about [the] suspension of [the IMF] programme. IMF has confirmed the same and also clarified that it remains committed to Pakistan’s macroeconomic stability," the press release added.

The IMF had expressed its reservations over the government's recently announced amnesty scheme and shared doubts over the financial impact and financing sources of the prime minister’s relief package on electricity and petroleum prices.