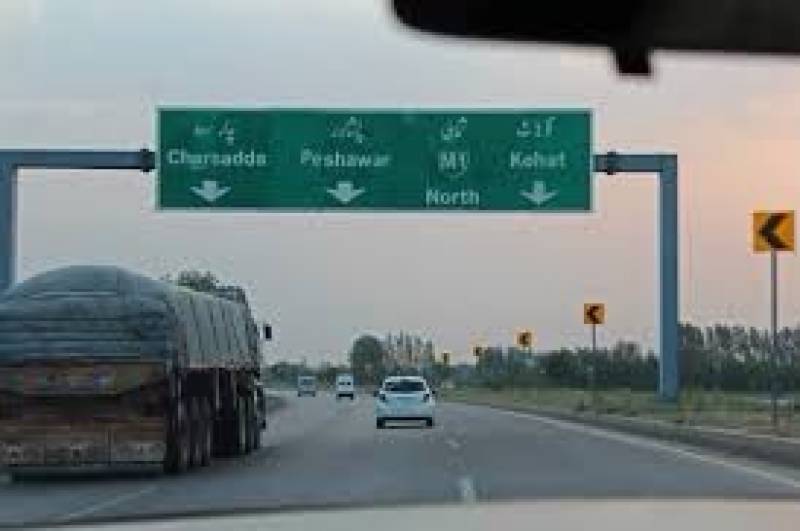 PESHAWAR :Chief Minister Khyber Pakhtunkhwa Mahmood Khan Monday directed the concerned authorities to lay the foundation stone of Swat Motorway Phase-II next week and finalize the arrangements for commencement of practical work on the project.

He said this in a meeting with the officials of Khyber Pakhtunkhwa Highways Authority chaired by Chief Minister Khyber Pakhthunkhwa Mahmood Khan.

The CM was briefed that 88 kilometers long motorway from Chakdara to Fatehpur would be constructed at an estimated cost of Rs 58 billion.

The CM was briefed that agreements have been signed with the construction company for the implementation of the project and Rs 5.5 billion have been released for purchase of land for Swat Motorway Phase-II.