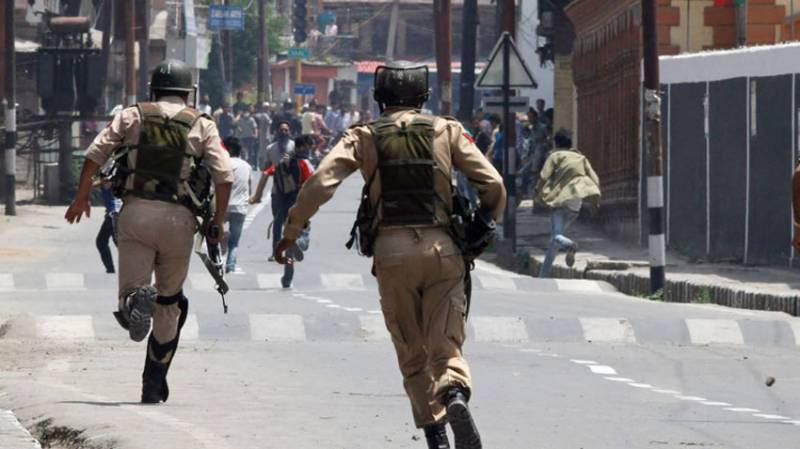 An Indian Army Court of Inquiry has confirmed that its troops were involved in the killing of three innocent Kashmiri youth in a fake encounter in July 2020 in Shopian in Indian Illegally Occupied Jammu and Kashmir.

According to Kashmir Media Service, the youth from Rajouri were martyred by the troops labelling them as “terrorists”.

International human rights organizations demanded a probe into the killing after the Indian Army posted pictures of the martyred youth on social media.