I am not anti American but want good relations based on mutual respect: PM Khan
4 Apr, 2022 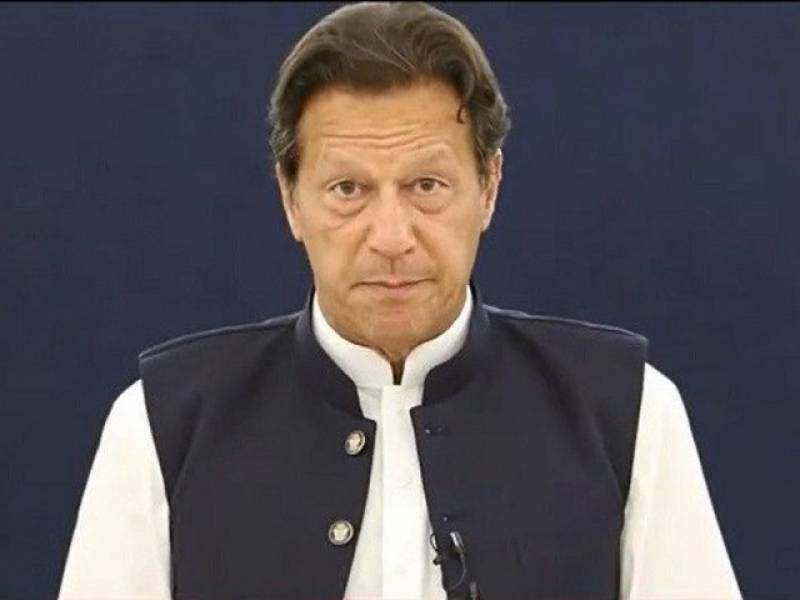 Prime Minister Imran Khan on Monday said he was "not anti-American" and wanted stronger ties with the United States on the basis of mutual respect.

During an interactive question and answer session with the public, the premier stated that he did not feel mal-intent towards the US, but rather aimed towards a mutual friendship with the superpower, free from interference in domestic affairs against public interest.

"I am not against any country, I am not anti-American, but yes, we can be against certain policies."

"I want the two countries to have a friendship...which means having mutual respect," said the premier.

"When a country gives an order to another country and you fight their war, hear 'do more' while you lose your people and suffer devastation in your country and in the end does not even say thank you – that is what I am against."