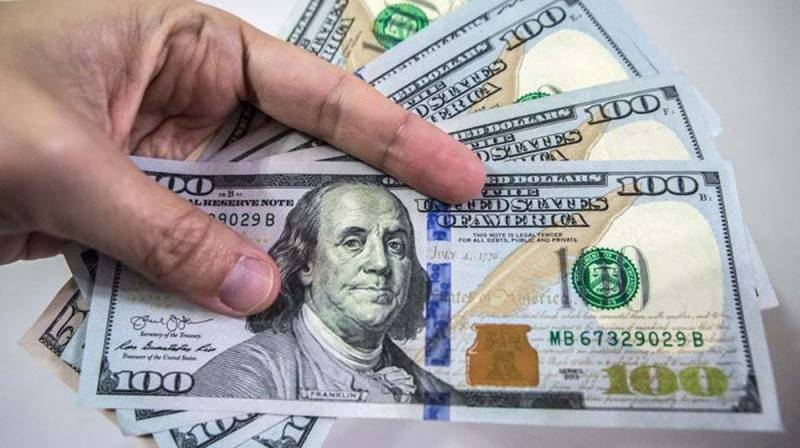 Foreign exchange reserves of the country continued to witness a steep decline in the month of March which saw a decline of over $1.51 billion.

The significantly alarming decline in reserve situation put pressure on the Rupee which once touched a level of 169 in the interbank market, the lowest level in its history.

The foreign exchange reserves declined to $17.3 billion from $18.9 billion during March.

The reserves level of the central bank also decreased to $11.1 billion from $12.7 billion.

Meanwhile, foreign exchange reserves maintained by commercial banks saw inflows of $89 million which increased to $6.201 billion by the end of March 27.

The situation of foreign exchange is going to danger level again if it depletes in an alarmingly way provided the country receives fresh flows from various avenues including foreign assistance from International Monetary Fund, Asian Development Bank, World Bank and etc.