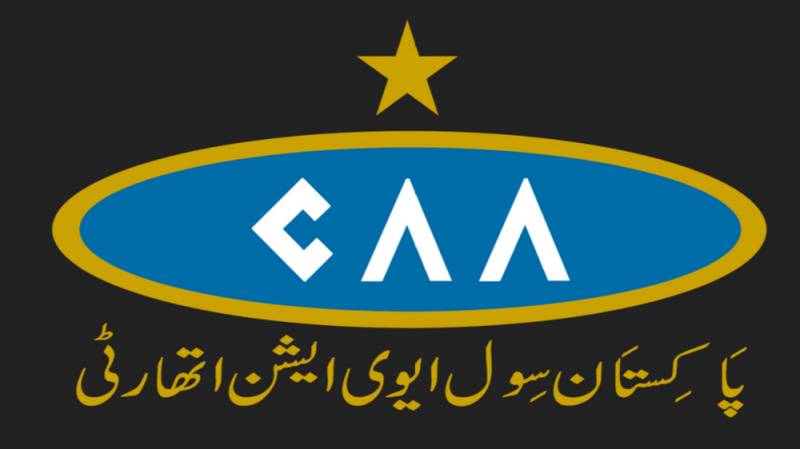 The Civil Aviation Authority has suffered an estimated loss of Rs. 3.618 billion in the month of March, 2020 due to the cancellation of international flights amid the coronavirus outbreak.

According to documents available with ProPakistani, a total of 1,681 domestic and international flights were canceled in the month of March with 1,461 of those flights canceled in the last two weeks of the month.

The aviation authority has suffered a loss of Rs. 2.723 billion due to the flights’ suspension, landing, and other charges.

The federal government on Wednesday had extended the suspension of domestic flight operation till April 11, 2020.

The government has taken this decision due to the rising number of coronavirus cases in the country. On the other hand, the government has also announced to restart international flight operations from Thursday (today).

The Civil Aviation Authority (CAA) official spokesperson said that the government has decided to extend the suspension of all types of domestic scheduled, non-scheduled, chartered, private aircraft and general aviation operations till April 11, 2020.

However, the domestic flight operations to/from Islamabad International Airport for Gilgit and Skardu airports would continue as normal operations, he added. The cargo and special flights will be exempted from the restriction.

It is worth mentioning that the aviation industry has been badly affected by the coronavirus outbreak across the world.

According to Centre for Aviation’s (CAPA) report many airlines have probably already been driven into technical bankruptcy, or are at least substantially in breach of debt covenants.

By the end of May 2020, most airlines in the world will be bankrupt.

“Co-ordinated government and industry action is needed — now — if catastrophe is to be avoided.”