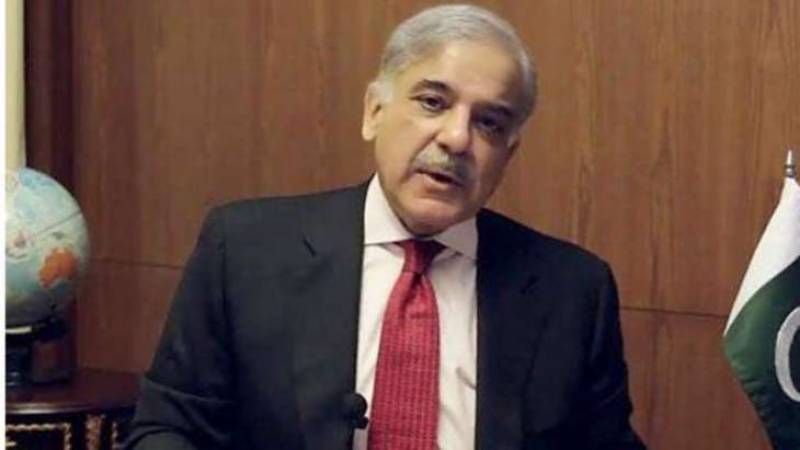 Matters of mutual interests as well as political affairs came under discussion during the meeting.

The Chief Minister said the PML-N was the most famous political party of the country and its every tenure was linked with transparency, public service and honesty.

He said those who were practicing the negative politics of lies had ruined the Khyber Pakhtunkhwa. He said that such

elements intentionally created hurdles in the journey of development and prosperity during the five years.

He maintained that Imran Niazi, by joining hands with the king of corruption, had exhibited political jugglery.

He said that people of KP would reject the liars in next general elections.

PML-N in next general election.

He said that Shehbaz Sharif, through his hard work and vision, had made Punjab a developed province. He said that people of KP had now been fed up with PTI's leadership.

He said the PML-N would gain victory in next general election in KP as well. APP/AFP