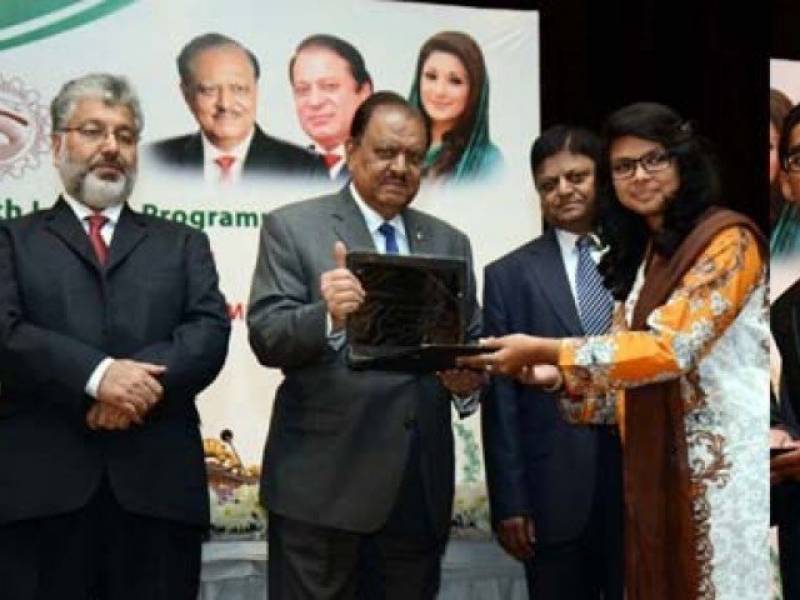 Reports suggested that a Pakistani computing company violated its contract with the HEC by procuring locally manufactured laptops against the specifications agreed in the tender.

As per the agreement, the company was required to provide imported laptops for the second phase of the scheme.

The HEC purchased 200,000 laptops at a stated cost of $90 million, however, the private company opted to evade import duties by providing locally manufactured laptops.

Taking note of its findings, the anti-graft watchdog is set to launch an inquiry into the case by initiating a reference against those involved.

According to the HEC, the laptops dispensed under phase 2 followed all rules and were in compliance with the tender.

HEC Chairman Mukhtar Ahmed said that the scandal is purely propaganda to create a controversy around him to oust him from his post.

The inquiry is titled as a ‘non-duty paid 200,000 laptops’ by NAB, with a full-fledged investigation to be launched against the education commission after approval from authorities.