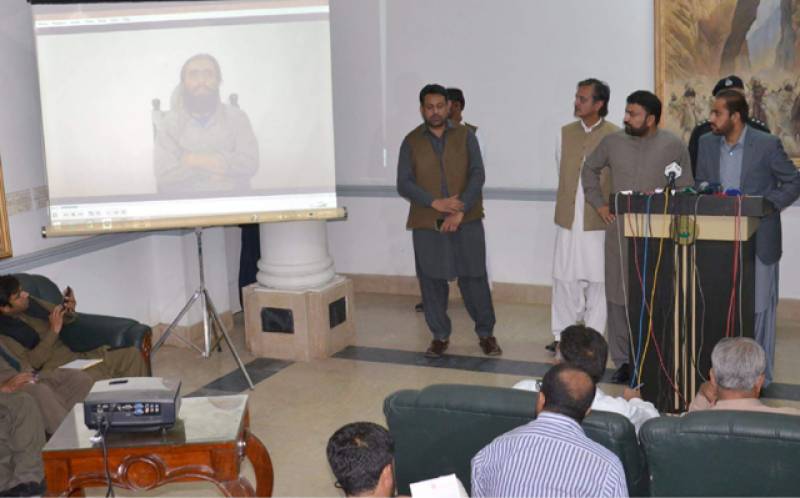 Addressing a news conference in Quetta, he said Fazal Haq was arrested from Sheikh Manda area of Quetta in a joint action by security forces.

The chief minister said law enforcement agencies are trying to arrest his other colleagues. He said India and Afghanistan are behind terrorist acts in Pakistan as they are providing financial support to terrorists for destabilizing Balochistan.

He said the arrested terrorist has also confessed that he is a member of Tehreek-i-Taliban Pakistan. APP/AFP