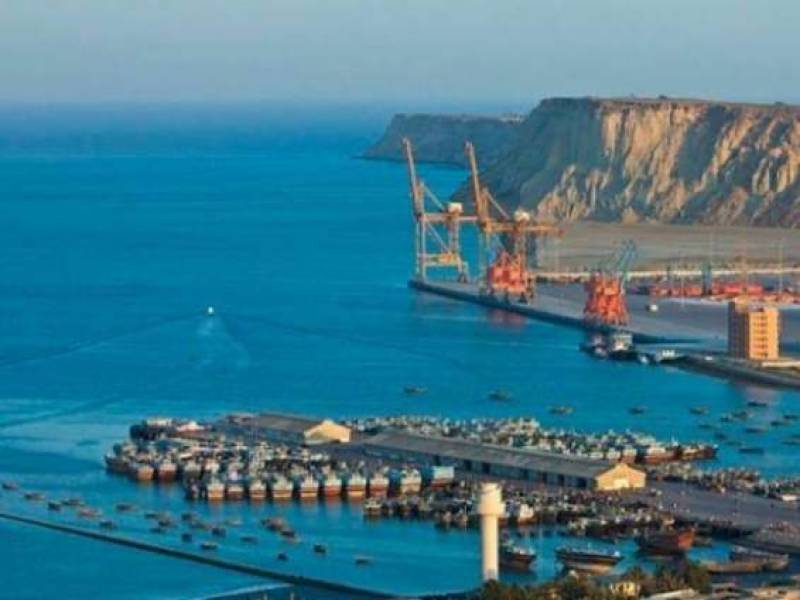 LAHORE:Punjab Revenue Authority (PRA) Chairman Dr Raheel Ahmed Siddiqui said due to stability in the law and order situation in Pakistan and the completion of various CPEC projects more local and international businesses have either directed their attention towards doing business in the country or have already decided to expand their businesses.

He expressed these view in his address at an event as part of Tax Day celebrations held at a local hotel on Tuesday.

Speaking as chief guest, Dr. Hafeez Pasha stressed the need for harmonization amongst all revenue collecting agencies to attract more local and foreign businesses. He praised PRA in introducing a transparent tax system in a very short span of time. He also advised the authorities to gain the confidence of the businessmen before implementing any new taxes so that fewer implications were faced and more revenue could be generated.

Dr. Hafeez Pasha also praised PRA's initiative towards conducing Tax Clinics for different sectors, asserting that it would help gain trust of the industrialist but advised the government to make business friendly policies. PRA initiative of introduction RIMS (Restaurant Invoice Monitoring System) like monitoring systems for different sectors, citing that it would not only help increase tax revenue but also curb tax evasion.

PRA Chairman said that registration of new businesses in both federal as well as provincial revenue authorities had been increasing with every passing day and the implementation of local tax laws were more necessary than ever. To comprehend new challenges i.e. tax evasion, facilitating tax payers, understanding of tax laws, increase of tax revenue, etc, more deliberate effort should be made by all the competent authorities to work together and resolve all issues including issue of double taxation, input adjustment and sharing of data, he added.

Since the introduction of PRA as provincialrevenue collecting agency in 2016, he said, it had proved its existence by conducting tax clinics for different sectors and registering new tax payers while inducting new smart systems like RIMS, STRIVE (Sales Tax Real Time Invoice Verification System), E-Courts into its portfolio. PRA as a tax revenue collecting authority had not only in the past achieved its revenue targets but also on course to achieve a new tax revenue target for current year where it stood at a nine months high revenue of Rs 75 billion, which was 50 percent higher than previous year for the corresponding period last fiscal year.

During the meeting representatives of ICAP, PTB, OICCI, LCCI and PBC presented their concern, issues and ideas to the authorities for the betterment of the tax system. They stressed the need for a broad based policy, directly focused towards the ease of rules and regulations for the industry. They also appreciated PRA's effort for conducting such events under Tax Day celebrations and advised the authority to repeat such meetings every year as it helped create a conducive environment for a healthy discussion and resolution of issues.

LCCI President Malik Tahir Javaid was of the view that a lot of services were due to disputes between FBR and PRA which needed to be resolved. He suggested that merger of excise and taxation, board of revenue and Punjab Revenue Authority while introducing one window operation.