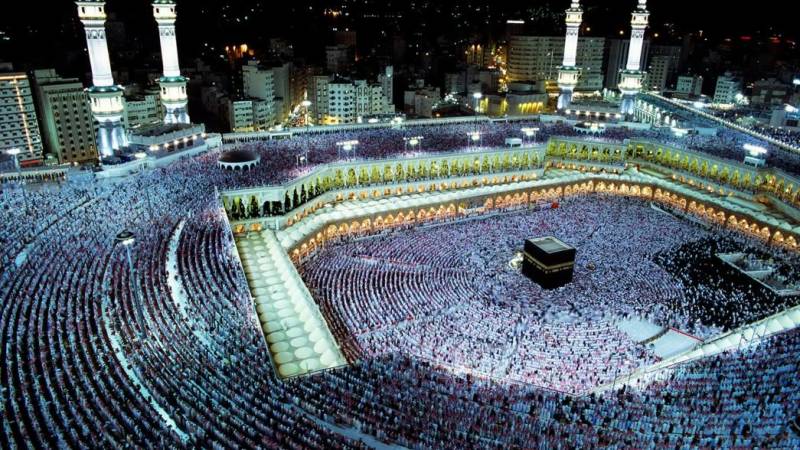 Saudi Arabia's Haj and Umrah Ministry on Tuesday extended the Umrah season by a month to allow more time to Muslims across the world to perform the ritual, Radio Pakistan reported.

According to the new timeline, the Umrah season will now end on the 15th of Shawwal instead of the 15th of Ramazan this year.

Earlier in March, the Haj quota for Pakistan was also increased to 179,210 applications for 2017. The quota was reduced in 2013 due to expansion work in the Grand Mosque.

"An agreement for the year 2017 has been signed with the Kingdom of Saudi Arabia and the Haj quota has been enhanced from 143,368 to 179,210," Minister for Religious Affairs Sardar Mohammad Yousuf said.