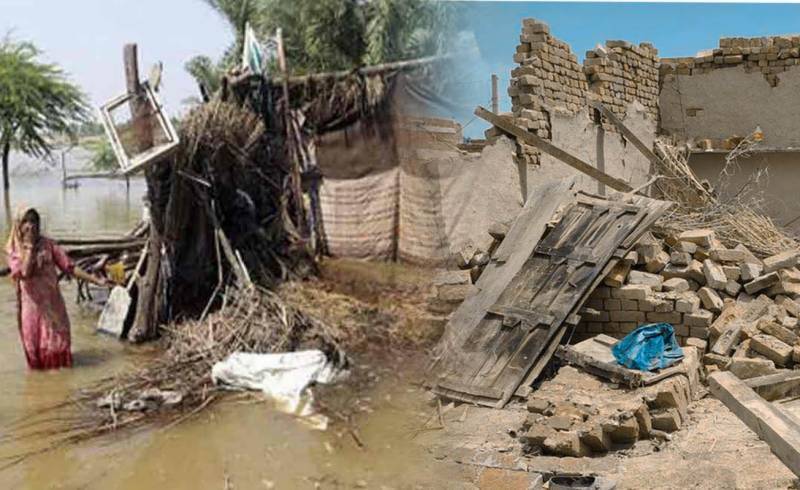 ISLAMABAD – The death toll from destructive floods caused by record monsoon rains in Pakistan rose to 1,260 as dozens more died in the last 24 hours, the disaster authority said.

Officials reported 57 more deaths, 25 of them children while the safety of tens of thousands are at risk after the worst flooding hit Pakistan in decades.

It was reported that more than 1,260 people have died in the last three months when the seasonal rains started. More casualties are expected as hundreds of villages have been cut off by flood-swollen rivers washing away infrastructures across Pakistan.

The South Asian nation is struggling to respond to the deluges given their unprecedented magnitude while the federal government claimed that around 15 percent of the entire population has been affected.

The planning minister earlier said that early estimates put the damages from deadly floods at more than $10 billion.

Foreign countries including the UK, the US, China, KSA, UAE, and Turkey send aid while the focus of relief efforts shifted largely to Sindh, Balochistan, and KP where vast swatch remains inundated.