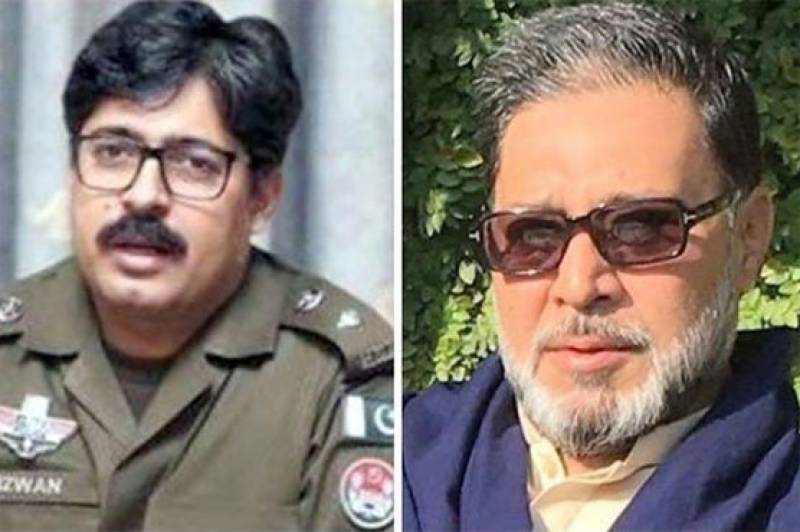 ISLAMABAD – New developments were made regarding the Khawer Maneka and DPO Pakpattan case in the Supreme Court of Pakistan.

The Supreme Court (SC) on Monday ordered to hold an inquiry into alleged mistreatment of Khawar Fareed Maneka s daughter by Punjab police personnel and political interference in the sudden transfer of the District Police Officer (DPO) Pakpattan Rizwan Gondal.

As the proceedings initiated, the Chief Justice inquired, “Where is Khawar Maneka and that property tycoon?” He then begun a conversation with Punjab IG and remarked, “Did you have the knowledge that DPO Pakpattan was called by the CM?”

“I came to know at the time when the DPO was on his way to CM’s office. I then warned him to seek permission from me in future prior leaving for CM’s office,” he replied.

“Why you did not barred him for going to CM’s office. You should have told the PSO that he cannot summon the DPO without bringing the matter into your knowledge. Where is the order of DPO’s transfer?” asked the CJP.

“It was a verbal order,” told Punjab IG. “Where were you when the transfer was made at 1am?” questioned the CJP. “In Islamabad,” came the answer.

“I had directed the entire Inspector Generals’ including you not to depend on the politicians. I have asked you to become free of all pressures. Did you ask the DPO about his meeting with Chief Minister?”said the Chief Justice.

“I received conflicting reports related to the incident. DPO Pakpattan was transferred on the basis of facts. He concealed the truth and misled the authorities,” claimed the IG.

“Why did you issue verbal orders of his transfer? Can’t you wait until morning? Show us the file in which the transfer orders were made,” directed the CJP.

“I have decided DPO’s transfer at 8pm. It was made as per rules,” told the IG.