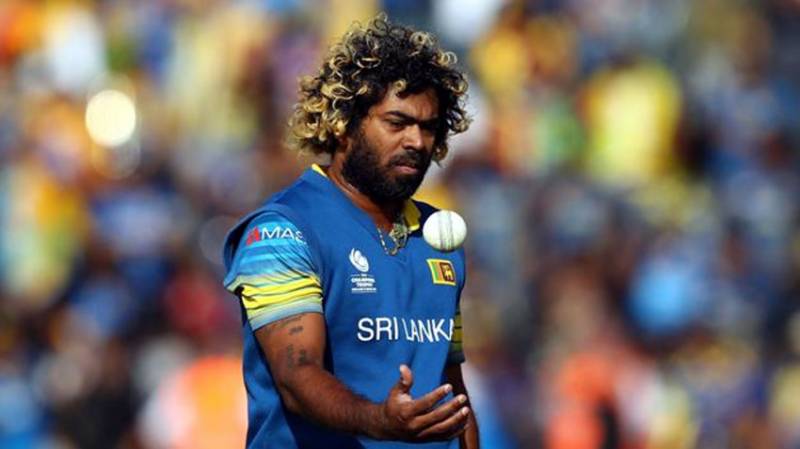 Sri Lanka`s cricket selectors recalled fast bowler Lasith Malinga after an year in limbo and included him in a 16-member squad for the upcoming Asia Cup tournament.

The injury-prone 35-year-old had been largely ignored since his last ODI appearance in September last year against India in Colombo when he took just one wicket for 35 runs. Sri Lanka lost the match by six wickets.

However, official sources said he had impressed selectors during an ongoing domestic T20 series and has now been included in the one-day squad for the Asia Cup tournament opening in the United Arab Emirates in two weeks.