Sharjeel Memon medical report revealed and there is a surprise
3 Sep, 2018 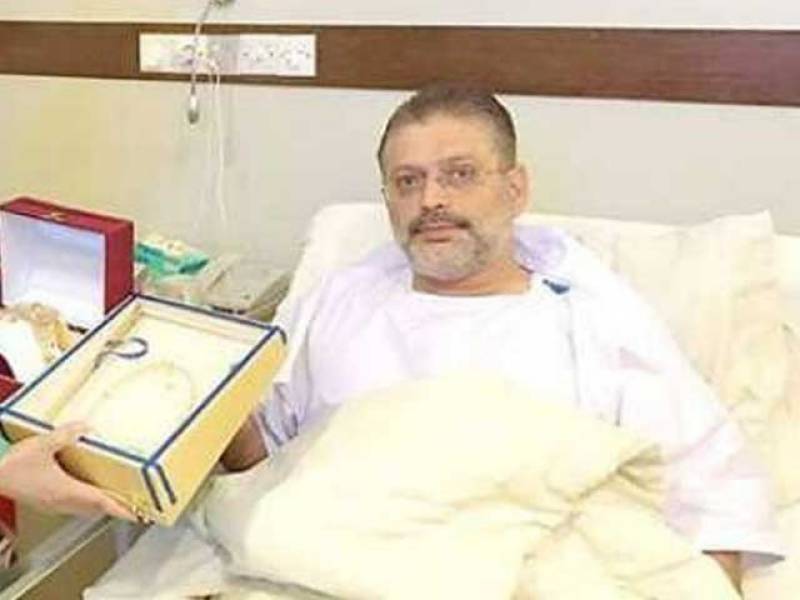 The medical report reveals that there were no traces of alcohol in his blood.

The blood samples were taken at noon on September 1 and were sent to two different hospitals. “There is no trace of plasma alcohol and ethanol in his blood,” the report revealed.

Sindh government will now send this report to Supreme Court.

A report by Chief Chemical Examiner Dr Zahid Ansari states that the bottles recovered from Memon’s room did not contain alcohol.

According to the report, one of the bottles contained honey and the other cooking oil.

On September 1, Sharjeel Inam Memon, who was at Karachi’s Ziauddin Hospital on the pretext of illness, was found in possession of “liquor bottles and drugs” after Chief Justice of Pakistan Mian Saqib Nisar paid a surprise visit to the hospital he was being treated in.

“When Sharjeel Memon was asked about the liquor, he said they were not his,” Justice Nisar said, relating his surprise early-morning visit before hearing cases at the Supreme Court’s Karachi registry.