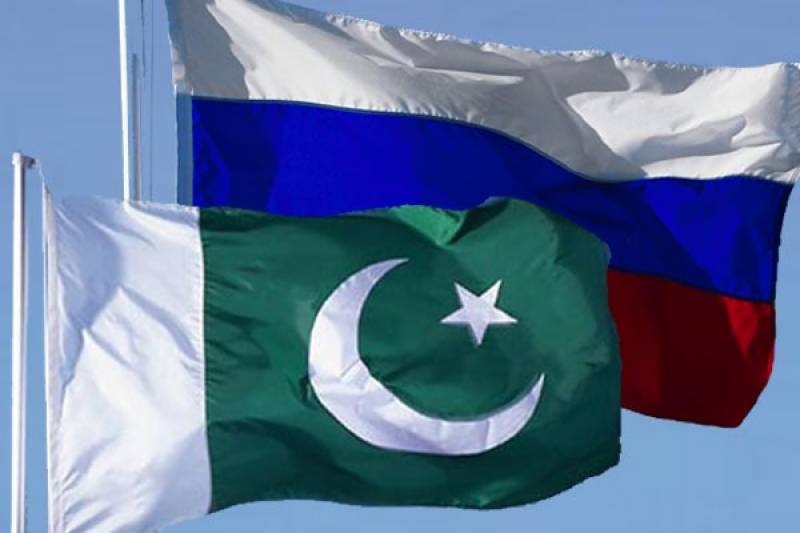 KARACHI - Russian Consul General in Karachi Alexandr Khozin feels greatly elated at the rapidly growing ties between Moscow and Islamabad, and recalled that a most modern, high-tech, radar system will be supplied to Pakistan under a recently signed agreement for protection of nuclear and other sensitive assets in Pakistan.

This, observers, said, was a huge development, especially when Russia overlooked protests from neighboring country.

During the last three years, ties between the two countries on economic, political and military levels have been persistently growing which should be a matter of satisfaction of the two countries who had tremendous relations in late 60s, but were jolted for over two decades, and are now returning to original warmth or perhaps much more.

Khozin, an experienced diplomat, besides being extremely courteous and friendly, amicable and humble in his approach to problems and contacts with his hosts in Karachi, was happy at the recent trends, looking optimistic about their rising to new heights. His remarks about bilateral relationship, which should be a solid contribution to regional and world peace, came during a ceremony to award a high Russian government award to noted politicians and esteemed people, this time being Sehar Kamran of Peoples Party, who despite completing upper house term this year, remains an active member in parliamentary forum, and keeps contributing to health practices.

She was overawed by the conferment and thanked the Russian government, the Ambassador in Islamabad, and the Consul General in Karachi. Khozin, in Karachi for over a year, has been working extremely hard in promoting healthy relationship, cementing these like bonds, and is being admired for that. Sehar Kamran praised him profusely, and thanked the Russian government for the honour done to him.

Khozin agreed that growing ties between China and Russia may well lead sooner than anticipated into the much needed bi-polar world, which after collapse of USSR, had placed all the powers in the hands of USA and turned the world unipolar. Pakistan was grateful to China and Russia for shooting down an anti-Pak resolution brought about by Indian premier Nirender Modi at the Bricks organization.

Also defense ministers of the two countries exchanged visits, and military leadership too followed suit, Ties between the two country, have begun to take new shape, ill-will of the past during former USSR time, is history and forgotten now which is good augury. Russia is also building U dollar 2 billion-gas pipeline to Pakistan, which needed to be appreciated.