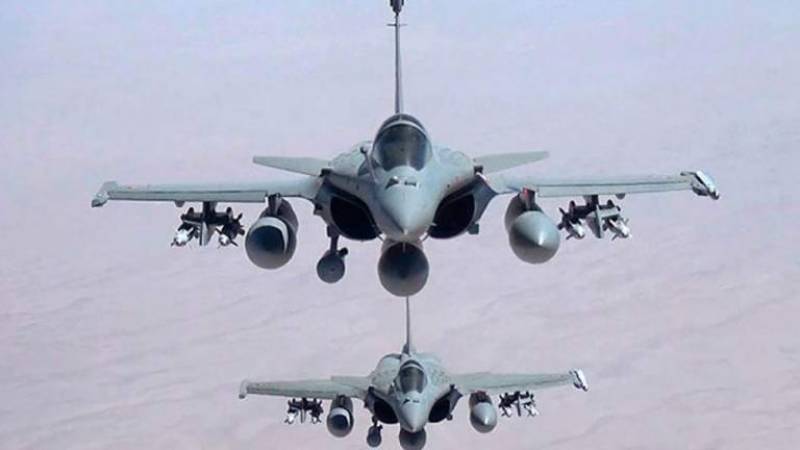 NEW DELHI – An Indian lawmaker politician has termed the Rafale jets deal as the “biggest scam” in the history of the South Asian country while describing Prime Minister Narendra Modi as its “principle agent”.

“The Rafale deal is a copy book case of squandering national interests, causing loss to public exchequer and promoting the culture of crony capitalism at the cost of Public Sector Undertaking (PSU),” Sushmita Dev, the president of All India Mahila Congress, claimed in a press conference on Friday.

She alleged that the Indian PM has looted the nation and an industrialist close to him has pocketed the loot.

The Congress, which holds the opposition benches in Indian parliament, has repeatedly alleged a “scam” in the purchase of Rafale fighter jets claiming the cost per aircraft in 2012 during the UPA regime was agreed at Rs 526.10 crore while the one signed by the Modi government costs Euro 7.5 billion (Rs 1,670.70 crore per aircraft).

At that time the aircraft would have been manufactured by the Hindustan Aeronautics Ltd, a PSU, but now the defence offset contract went to a private company with zero experience of manufacturing fighter aircrafts, the party claimed.

“While the PM and the defence minister refused to divulge the inflated price of 36 Rafale aircrafts claiming secrecy clause, the agreement between India and France has no such clause on non disclosure of commercial purchase,” she claimed.

Back in April 2015, when Narendra Modi announced India’s order of 36 French-made Rafale fighter jets on the first day of his first official visit to France, it was hailed as proof that the self-styled “man of action” prime minister could deliver.

Negotiations for the high-profile deal had dragged on for three years with deadlocks over the costs and subsidiary clauses frequently stalling the process. But when the French-Indian intergovernmental deal was finally struck, it was hailed by all parties with then French President François Hollande noting that it showed the partnership between India and France had “entered a new stage and our countries are united by the most beautiful kind of relationship, a relationship of trust”.

But three years later, the Rafale deal has turned into a synonym for distrust in India between the opposition and the ruling BJP (Bharatiya Janata Party) amid allegations of collusion, lack of transparency and crony capitalism.

“The Rafale corruption scandal,” as it has been dubbed in the Indian press, has been making headlines since the leader of the opposition Congress party, Rahul Gandhi, brought up the issue during a July no-confidence motion against the government in parliament.