Pakistan unveils main cause of differences with US
3 Sep, 2018 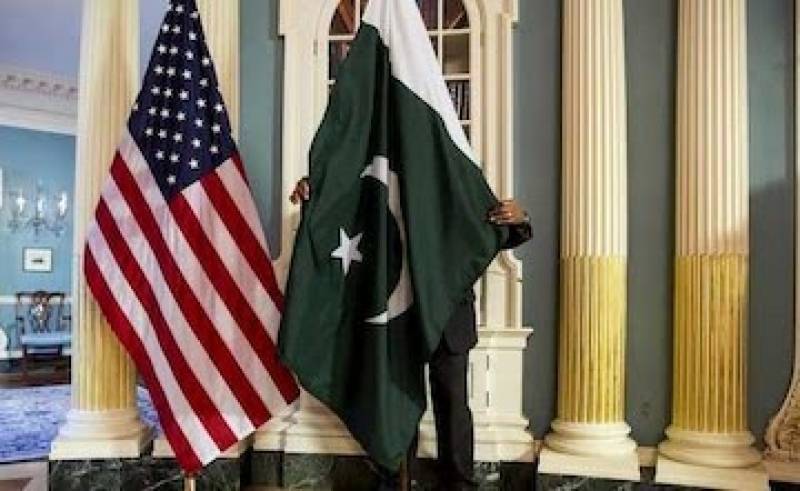 ISLAMABAD - Minister for Information and Broadcasting Fawad Hussain Chaudhry has unveiled the main point of concern between Pakistan and America.

He says the US plan to give a role to India in Afghanistan is the main cause of differences between Islamabad and Washington.

In an interview, he said the United States is also in a dilemma over the issue of Afghanistan, as there are two schools of thought among Americans whether to leave that country or continue to stay there.

The Information Minister said Pakistan wants to have cordial and cooperative relations with all the neighbours, including India and regional countries.

To a question, he said previous government's claim of ending electricity loadshedding was incorrect and the PTI government plans to publish a white paper on power loadshedding and corruption.

Fawad Hussain Chaudhry said Prime Minister would soon announce a plan to woo overseas Pakistanis for investment in Pakistan. He said they would be facilitated and offered attractive incentives.

The Minister said civilian and military leaderships are on the same page on all issues faced by the country.