Pakistan to promote relations with US on mutual trusts, respect: FM
3 Sep, 2018 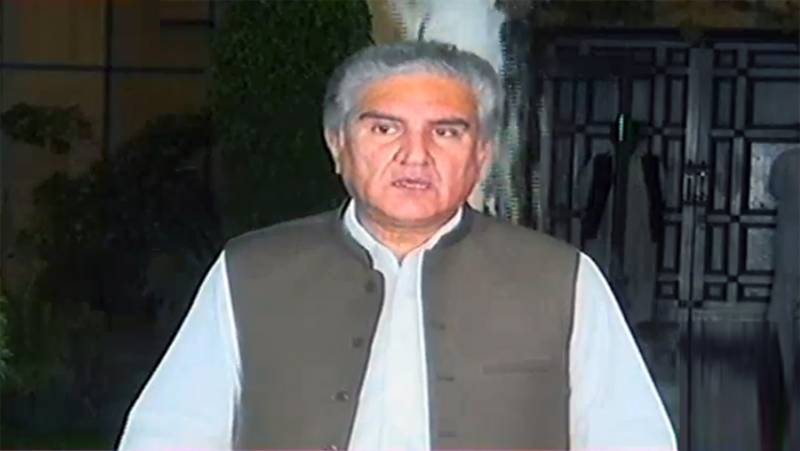 Foreign Minister Shah Mehmood Qureshi says Pakistan will promote relations with the US based on mutual trusts, respect and dignity.

He said Pak-US relations were at standstill when the new government came to power as the previous government did nothing to improve them.

He said Pakistan has rendered huge human and financial sacrifices for peace and security in the region.

Shah Mahmood Qureshi said the upcoming visit of US Secretary of State Mike Pompeo and other high officials is a window of opportunity during which various issues in bilateral relations and shared objectives will be discussed.

Replying to a question regarding reported cut in security assistance to Pakistan, the Foreign Minister said it was not aid which the US was giving to Pakistan. Rather, it was the reimbursement of expenditures which we incurred while fighting war on terror.

He told another questioner that the visit of Prime Minister Imran Khan to the GHQ augurs well for improved civil military relations in the country.