Is PTI government expecting any breakthrough in talks with India?
3 Sep, 2018 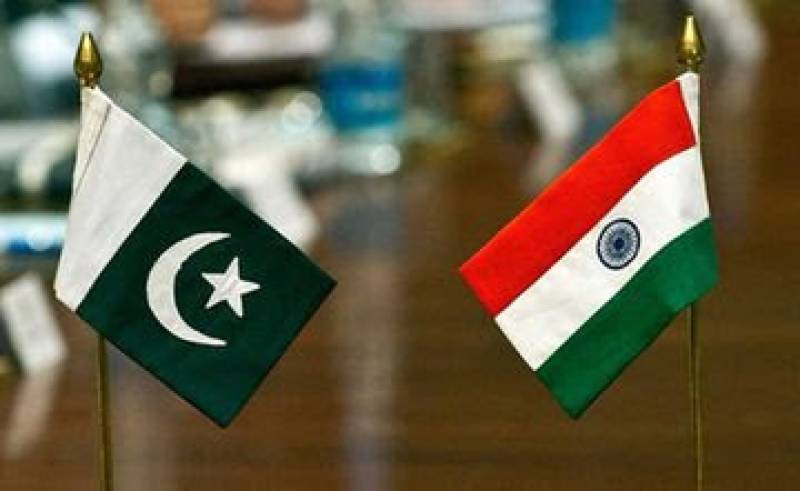 ISLAMABAD - Pakistan is not expecting any immediate breakthrough in talks with India primarily due to the Indian Prime Minister Narendra Modi attitude.

Minister for Information and Broadcasting Fawad Chaudhry has said the government does not expect the Indian leadership to be inclined to respond positively to Pakistan’s desire of talks to resolve issues.

The federal minister said that the upcoming election in India and Indian Prime Minister Narendra Modi's anti-Pakistan stance were the reasons behind the government's low expectations to immediately mend ties with its neighbour.

Furthermore, he said that the reason behind the differences with the US was its plan to give a role to India in Afghanistan while Islamabad and Washington were in agreement that the US should leave a stable Afghanistan.

“A stable Afghanistan is in Pakistan’s interests, as the nation has already suffered a lot,” he said.

The minister also said that a white-paper on power load-shedding and corruption would shortly be released before the media, as the claims of the previous government to have ended load-shedding were unfounded and untrue.