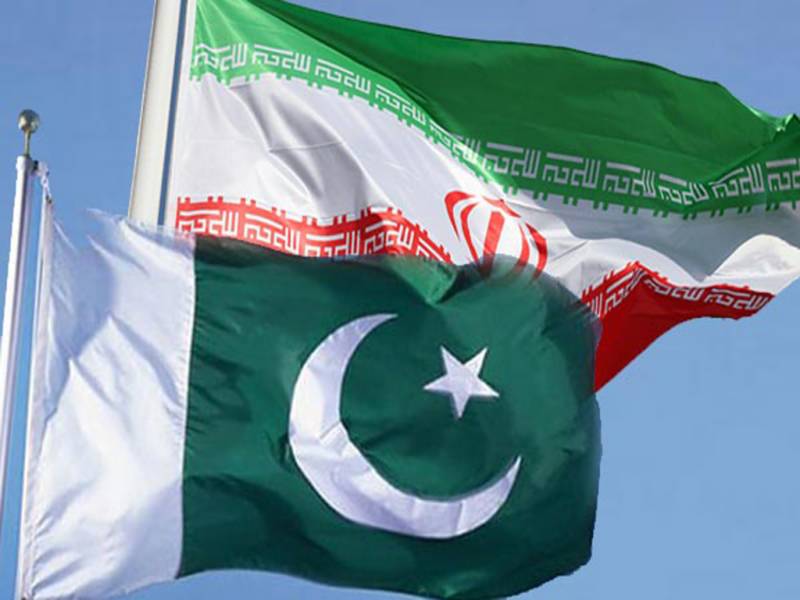 According to details, these Pakistani workers had gone to Iran for their livelihood. They were apprehended from different parts of Iran by security forces because they were living there without valid traveling documents.

Levies sources said these deportees would be handed over to Federal Investigation Agency (FIA) for further investigation after completion initial inquiry.