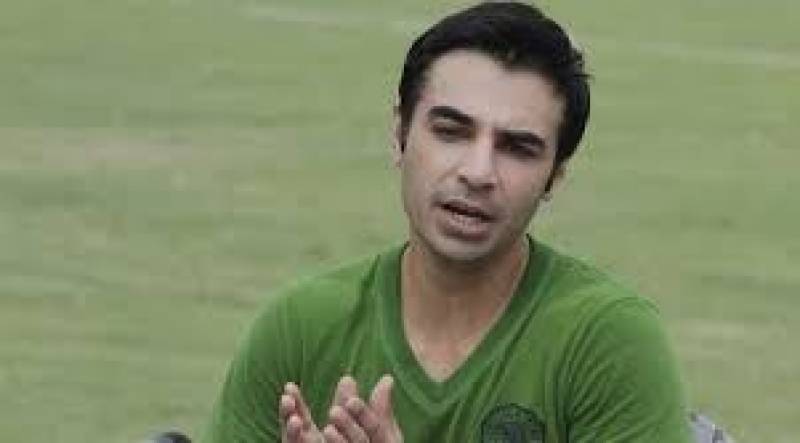 KARACHI - Former Skipper Salman Butt who was banned for 5 years in 2010 aftet the spot fixing saga has lashed out at the PCB and PSL administration over ignoring him for the section process.

Salman Butt got himself jumbled in the spot-fixing saga during the England tour in 2010. Even though the ICC have lifted his ban in 2015, Salman failed to make a come back in the national team.

Not only by PCB, but the PSL franchises have also ignored in picking him up despite his good performances in the domestic circuit.

In a media talk during Quaid-e-Azam trophy, former captain expressing his emotions said, “I don’t know what is the criteria to play in Pakistan Super League (PSL) as I have been the second highest run-scorer in domestic T20 in the past couple of season but still ignored by the PSL franchises,”

The left-hand batsman also comment about the promises made by the chief selector Inzamam-ul-Haq, “Inzi Bhai promised that he will give me a chance in the Pakistan-A team, but it seems like it’s not going to happen,” he laments.

Butt, who has played 33 Tests and 78 ODIs for Pakistan was banned along with fellow teammates Mohammad Asif and Mohammad Amir but only Amir has returned to international cricket while Butt and Asif’s careers were restricted to Pakistan’s domestic cricket.