Federal government to crackdown against power theft across Pakistan
3 Sep, 2018 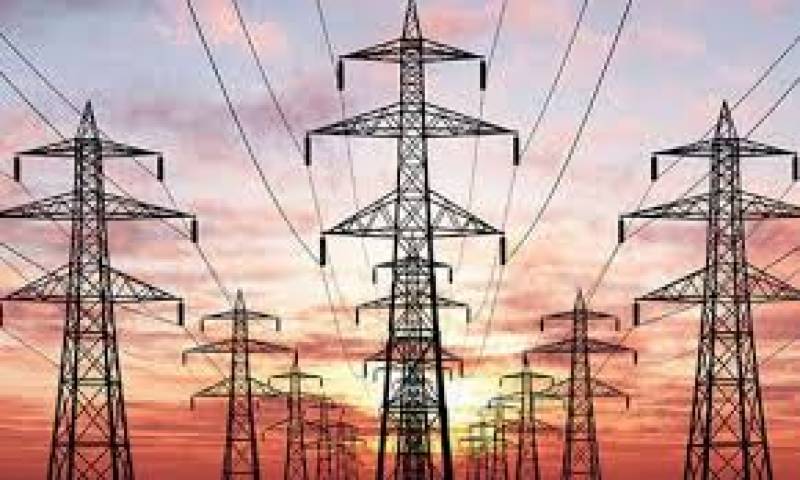 ISLAMABAD - The Economic Coordination Committee (ECC) has announced to initiate a major crackdown against power pilfering across the country.

Finance Minister Asad Umar headed ECC meeting on Monday and the significant decisions were taken in a meeting.

The ECC also agreed to cut all illegal electricity connections within three months. A decision to install prepaid electric meters was also taken.

The committee also resolved to take immediate against power-sector defaulters including ministries and government departments.

Moreover, the ECC decided to immediately resume operations of fertilizer factories. It resolved that the domestic demand for fertilizer will be fulfilled from the presently-inoperative factories.

In today’s meeting, the committee also said that the matter of circular debt will be presented before Prime Minister Imran Khan.