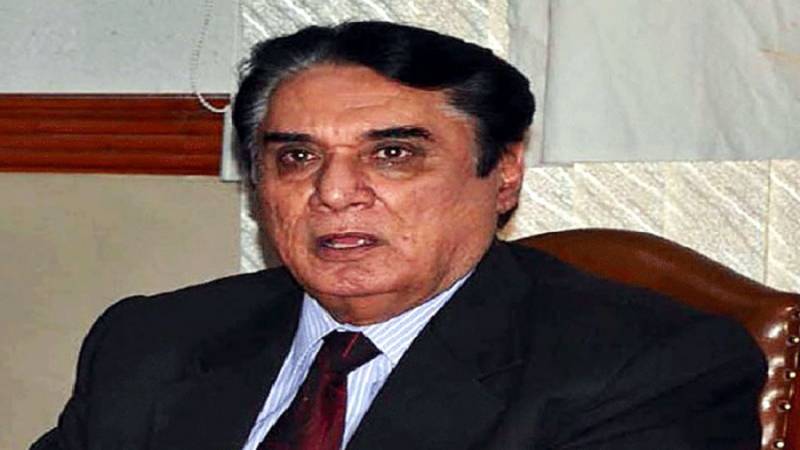 In a statement(Sunday), he said NAB has adopted policy of seeing case not face to nab corrupt as per NAB's 'Accountability of All' policy.

He said that NAB has rationalized its workload and timelines have been prescribed for efficient, effective and expeditious disposal of cases putting a maximum limit of 10 months.

The Chairman NAB said that corruption is mother of all evils which is major hurdle in the development and prosperity of the country.