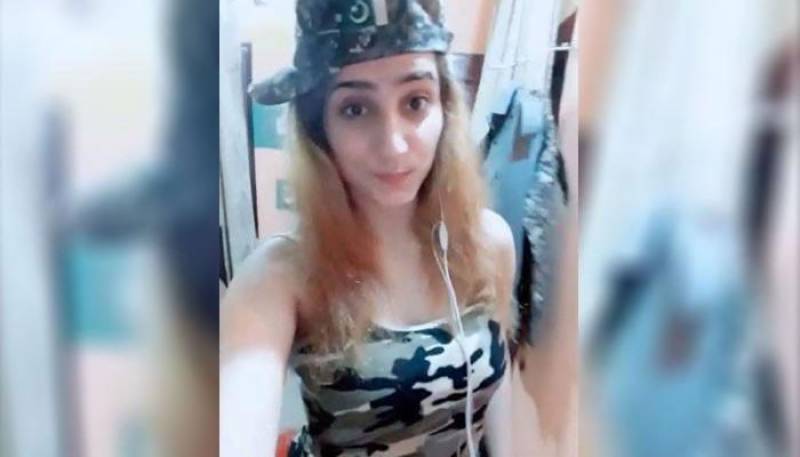 ASF on Monday penalised the female staff member after a video of her dancing on a song went viral on social networking platforms.

The ASF slashed off the service of the female employee, who was deployed at Sialkot airport, by two years.

A day earlier, the ASF took notice of the viral video and ordered an inquiry into it. link link

According to sources, the female employee will not be given increments or perks for the two-year period.

The female personnel assured ASF that she will not make such a video again, the sources added.