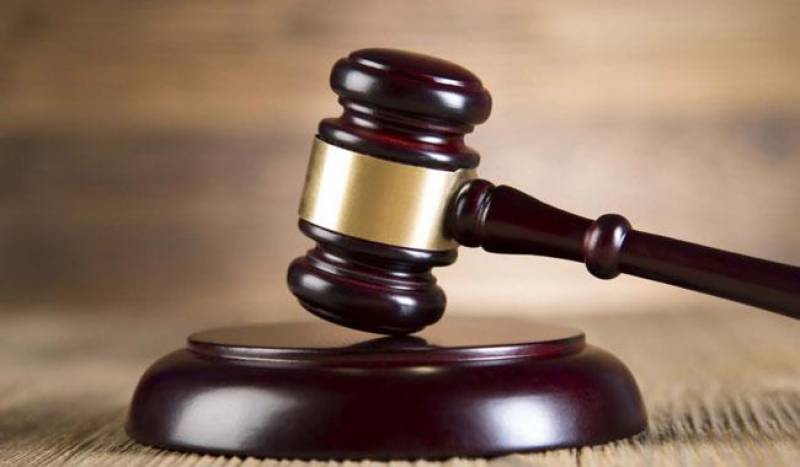 Kohsar Police produced the accused in the court and requested to grant his physical remand for further investigation of the murder incident.

After hearing the arguments, the court granted three days of physical remand of the accused and directed to hold medical check up of Raja Arshad.

The court directed to produce the accused again on September 5.

It may be mentioned here that the main accused of the incident Raja Arshad was arrested on August 28, from Torkham border attempting to flee Afghanistan.

The accused was handed over to federal police last day.