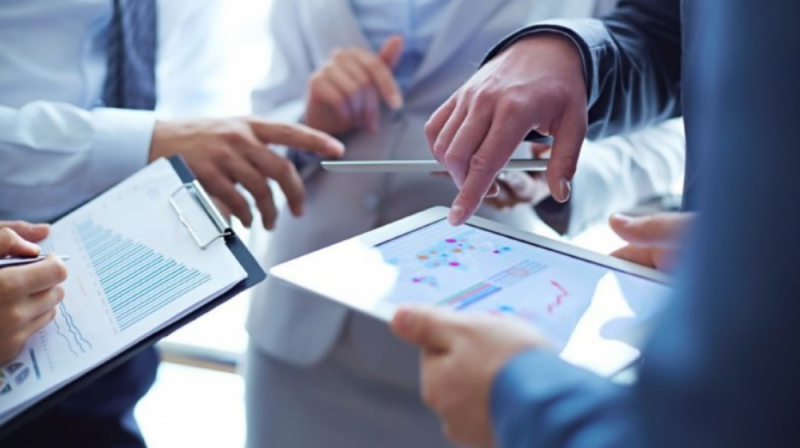 Research directly impacts a country’s development and growth. When it comes to researchers in the country, Pakistan has started making progress due to an increasing trend of publishing research papers at the university level.

According to the figures shared by the World Bank, Israel leads the world in terms of research. Israel has 8,250 researchers per million people of its citizens. Astonishingly, Israel has approximately 28 times the number of researchers as compared to Pakistan.