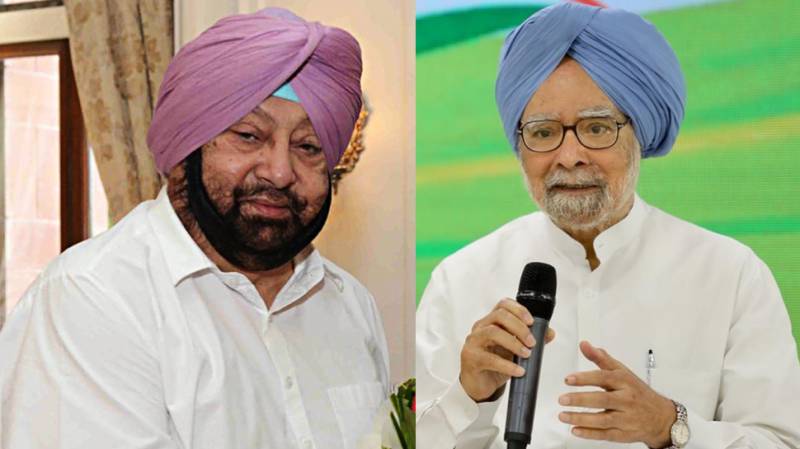 Punjab Chief Minister Captain Amarinder Singh on Thursday clarified that he would not be going to Pakistan for the opening ceremony of the Kartarpur Corridor. Amarinder Singh also said that he feels the former Prime Minister, Manmohan Singh would also not go to Pakistan.

Amarinder Singh also said that the all-party delegation was planning to go to offer prayers at Nankana Sahib between October 30 and November 3, 2019 as pilgrims after getting a clearance from the Indian foreign ministry.

Amarinder Singh's remarks came in response to questions after a section of the media claimed that Manmohan Singh had accepted Pakistan's invite and would be going across the border for the Kartarpur Corridor inauguration.

The fact was that Manmohan Singh had accepted Captain Amarinder's invitation to join the 'jatha' (delegation) to the Kartarpur Sahib gurdwara to pay obeisance at the historic gurdwara across the border on the occasion of the 550th birth anniversary celebrations of Sri Guru Nanak Dev ji, an official spokesperson pointed out.

"There is no question of me going [to Pakistan for Kartarpur Corridor opening] and I feel Dr Manmohan Singh will not go as well," Amarinder Singh was quoted as saying by news agency ANI.