We are confident of PM Nawaz patriotism and loyalty: Bilawal Bhutto
3 Oct, 2016 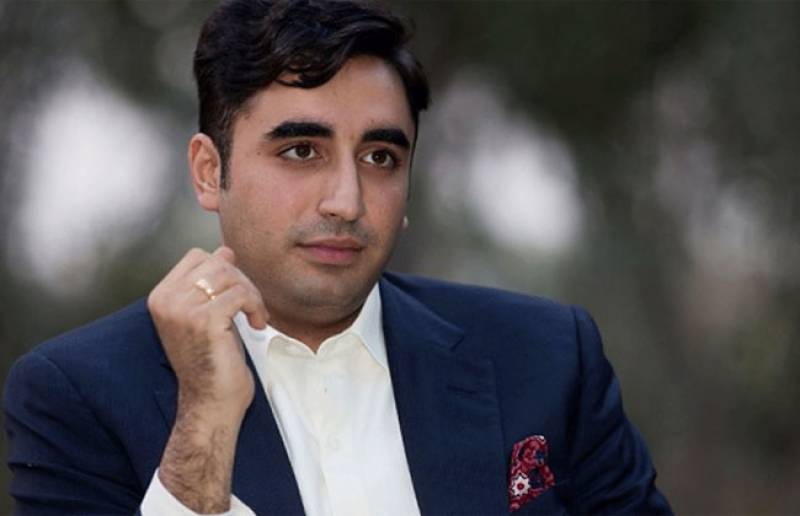 Talking to news channels, Bilawal said that unity of the nation is only way to counter Indian aggression in the region.

He said that standing by the federal government in these matters despite political differences is PPP's clear stance.

He said India knows that there is no military solution to Kashmir problem due to which it is continuously violating LoC.

"We all are confident of PM Nawaz's patriotism and loyalty to the country and will accompany him for the national interest and solidarity," he added.

He mentioned that all the political parties in the parliament attended the meeting giving the message that the entire nation is united when it comes to the defense of country.

He declared that the entire nation stands together when it comes to Kashmir issue and the Indian aggression.