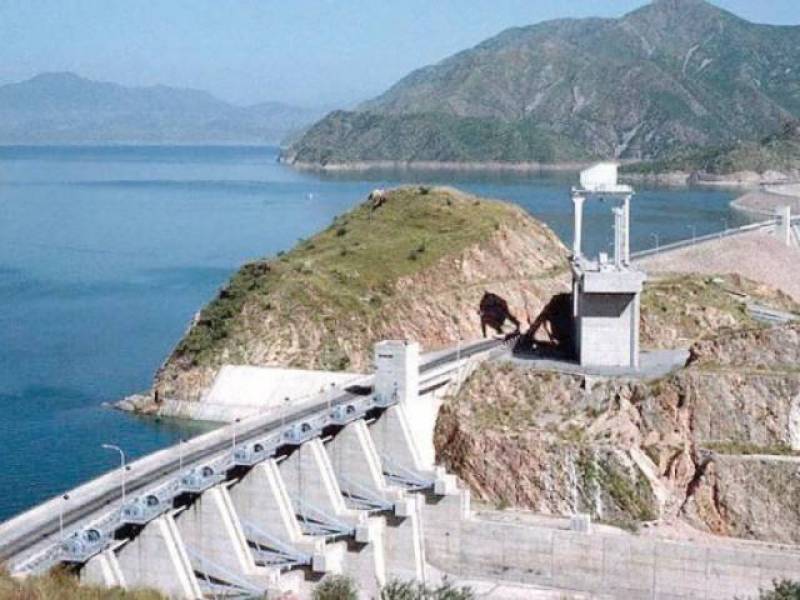 4000 MW to be added into power system by year end : WAPDA

Discussion during the visit with the project authorities, consultants and contractors were aimed at tuning the timelines for completion of Tarbela 4th Extension Hydropower Project.

Tarbela Project was being constructed on tunnel No.4 of Tarbela Dam and it would increase generation capacity of Tarbela Hydel Power Station from 3478 MW to 4888 MW, after installation of three units with installed capacity of 470 MW each.

Earlier, WAPDA Chairman Lt Gen (R) Muzammil Hussain visited WAPDA Cadet College, Tarbela and viewed the facilities being provided to students with regard to curricular and co-curricular activities. He also discussed with college administration the ways and means to improve those facilities for imparting quality education and building characters of the college students.