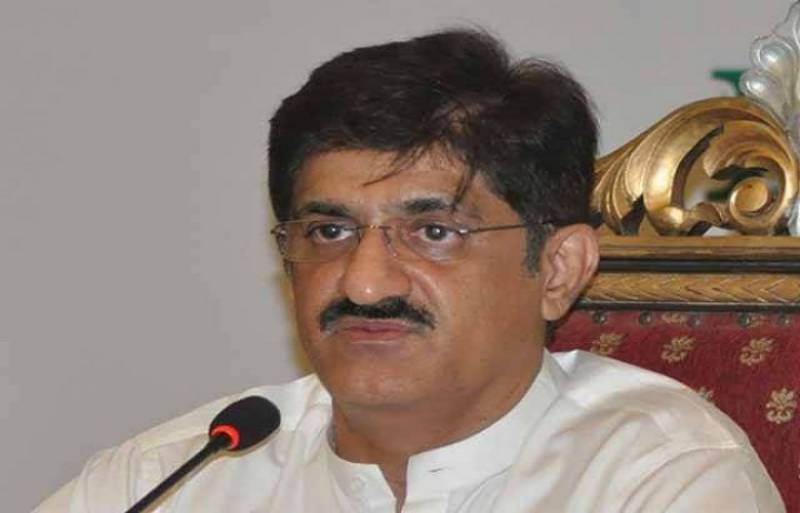 In the first phase, the chief minister approved the establishment of police facilitation centers in all the six divisional headquarters.

These centers would be totally different from police stations in terms of their structure, environment and way of public dealing.

The chief minister said that it may take time to evolve community police system in the province, therefore there must be police facilitation centers where people can easily file their complaints and requests, particularly in non-cognizable offences.

The IG police briefing the chief minister said that he had worked out a plan to establish Police Facilitation Centers in all the 30 districts, one in each district, where people would go to file their complaints or requests. The centers would be computerized connected with Central Police office (CPO).

Giving examples he said that complaints regarding lost and found of documents, domestic violence, police verification, missing of children, learner driving licenses and so on would be filed there.

The first Police facilitation center would be established at the additional land at Darakhsan Clifton police station.

On this the chief minister said that the look of the center must be modern and attractive.

AD Khwaja said that he had made some architectural designs from Architect Murli Dharan.

The chief minister also approved the establishment of police facilitation centers in all the six divisional headquarters in the first phase and then expand them to every district.

He directed ACS (Development) to prepare the scheme within 10 days so that work on them could be started within a month.