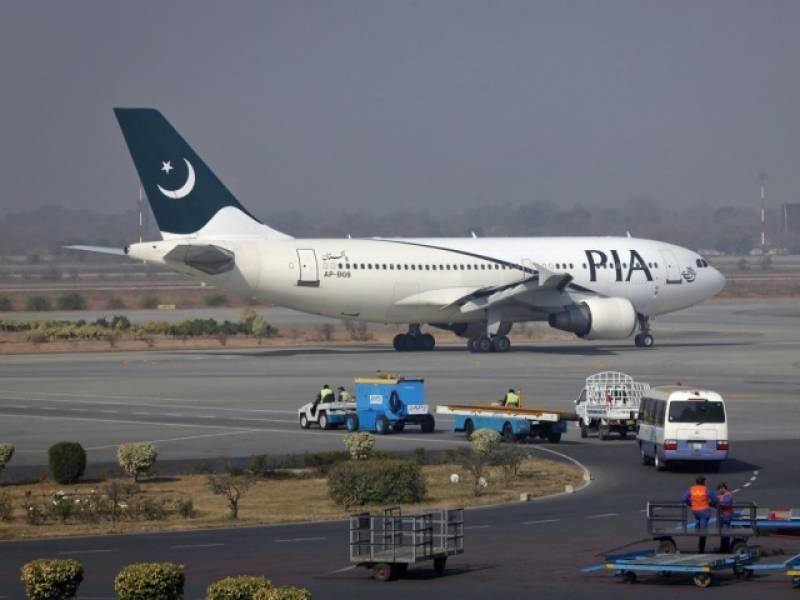 Speaking during question-hour in the National Assembly the minister said the national flag-carrier was planning to start two flights in a week to Spain (Barcelona), three to Thailand (Bangkok), two to Oman (Salalah, Muscat) and three to United States of America (USA)- New York.

He said these aircraft would be acquired on dry-lease in order to employee the PIA's own crew on these airbuses.

The minister strongly rejected the impression that national aircraft from Sri Lanka had been acquired at high prices, saying they had been obtained following PPRA rules and in line with rates mentioned in the tenders.

Before the closure of the said operation in February 2015, the minister said the PIA operated 12 flights during Jan-Feb 2015 and 1,442 passengers travelled during this period with an average of 120 passengers per flight.

He added Presently Emirates, Etihad and Qatar Airways were operating their flights between Barcelona (Spain) and Pakistan via their hub stations i.e. Dubai, Abu Dhabi and Doha respectively for transporting majority of passengers to Pakistan.