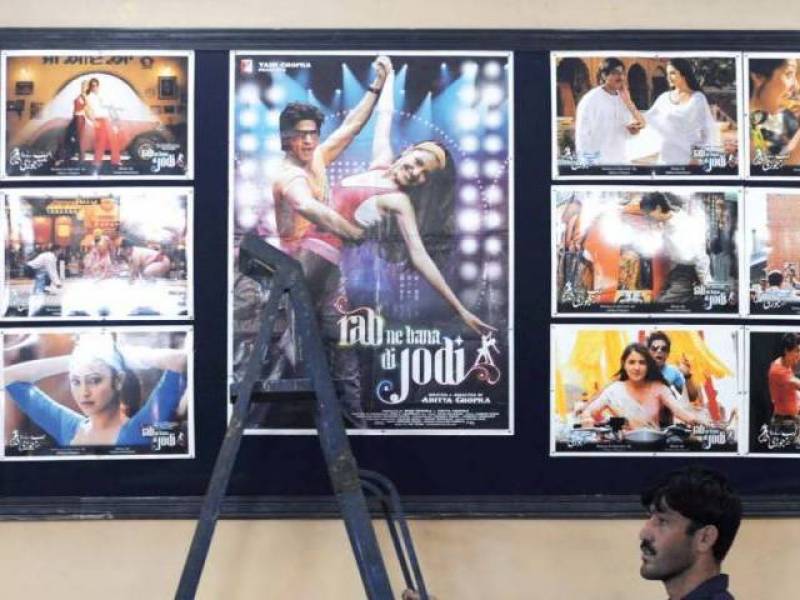 LAHORE: (APP) Senior film producers, directors and artists on Monday demanded the government to put a ban on airing Indian films in the country.

Addressing a press conference, Mustafa Qureshi, Sangita, Irfan Khosat, Gul Akhtar Afridi, Nasir Adeeb, Younis Malik and others said that Indian films were being imported illegally, despite a ban on its import.

They appreciated the cinema owners of Lahore and Karachi for boycotting the exhibition of Indian films.

They said that India was resorting to atrocities on Kashmiris and hurling threats of war on Pakistan, but on the other side some elements were pumping into millions of dallors for importing Indian films.

Ban on Indian films would ultimately promote the Pakistan film industry, they added.