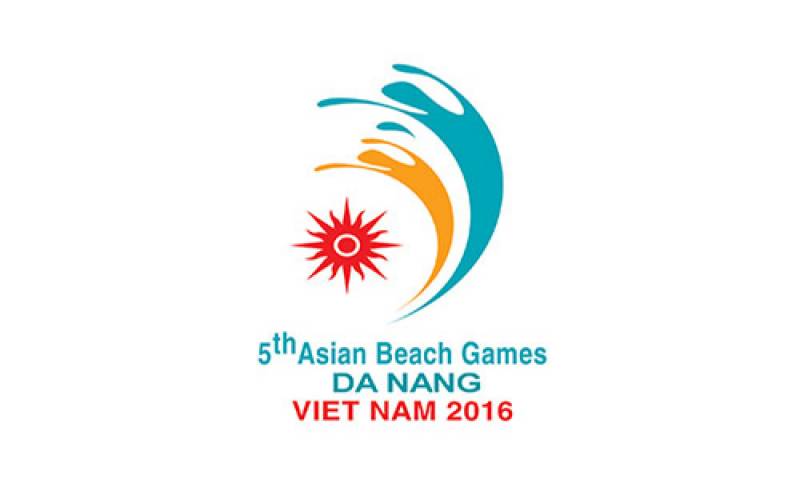 Muhammad Inam recorded a stunning victory against Iranian wrestler in the 97kg plus category. “Winning gold medal out of 76 participants from the whole of Asia is an honor for me and my country,” a jubilant Inam told APP on phone.

Listing national anthem after winning gold for my country, was a memorable moments of my life and thanked my countrymen, coaches who encouraged me a lot,” a sobbing Inam added.

The Wrestling event played at Bien Dong Park and besides Muhammad Inam, Asad gold silver medal in 80kg plus weight category while another member of the three-man team Nazir remained at fifth position in the plus 70kg weight.

Danang City of Vietnam is hosting the Games wherein a total of 2,253 athletes from all across Asia taking part in 171 events and 22 sports. The Games opened on September 24 and closing on October 3.

It is the second time for Vietnam to host an Asia level multi-sports event, after Hanoi held Asian Indoor Games in 2009 and Southeast Asian Games in 2003. However, this is the first time that an event is being organized in Hanoi.