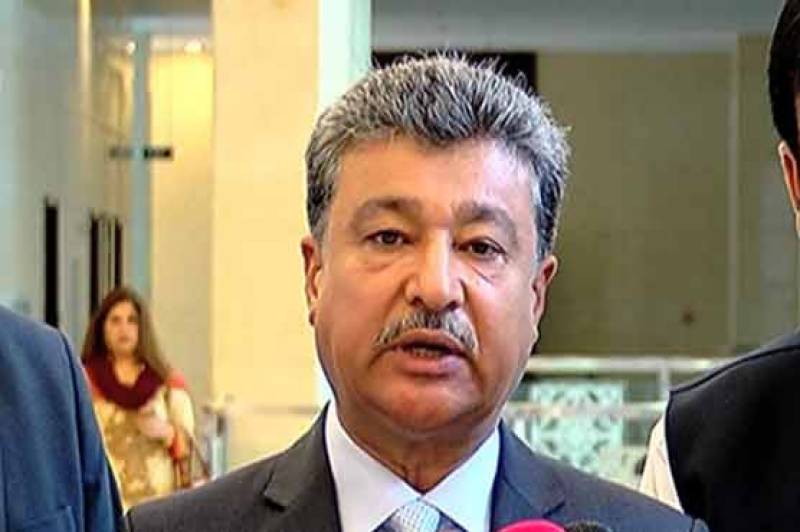 The mayor, who is also chairman of CDA, visited Karal Chowk and inspected ongoing development work on different sections of under construction interchange.

The mayor further directed the officials to ensure quality of construction without any compromise.

He said Expressway Signal Free Corridor was of immense importance, which on completion would not only ease the traffic entering the capital from different districts of Punjab via Grand Trunk Road but would also facilitate the settlements along the expressway.

The mayor said a comprehensive phased plan was being implemented to upgrade road infrastructure and cater to future needs.

He said after completion of I-8 interchange, development work had been accelerated on Karal interchange.

He also directed the Member Engineering to review the progress regularly and submit a report on weekly basis. During construction work safety of the cars and passengers must be ensured.

He said availability of funds would be ensured to complete project in time.

Earlier during a briefing, it was told that the construction work on the interchange was initiated on May 9 this year and was due to be completed by next January.

However, pace of the work had been accelerated to complete the project by December.

The mayor directed the officials to coordinate with Islamabad traffic police to ensure smooth traffic flow.