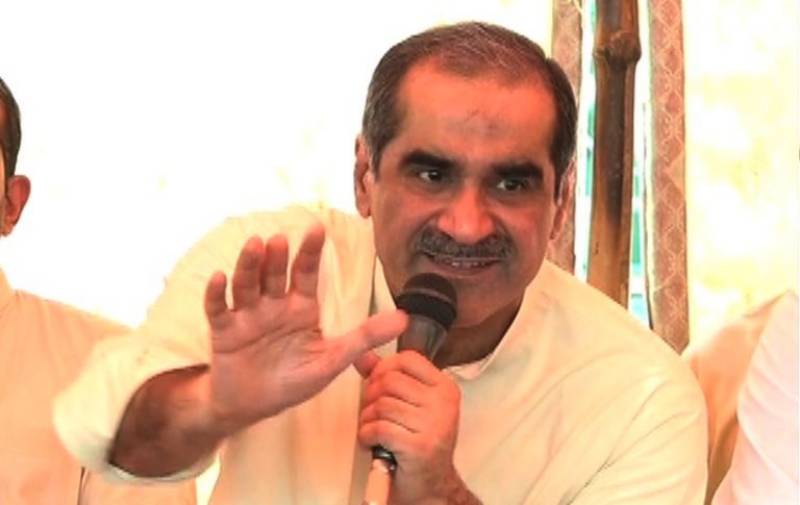 In this regard, a ceremony was held here at Pakistan Railways Headquarters. CEO Railways Javed Anwar, GM Railways Anjum Pervez and a large number of railways officials were also present on the occasion.

Pakistan Railways reforms which saved billions of rupees for Pakistan

In a briefing about the newly launched system, Director Information Technology Fahad Rizwan highlighted the system and pattern to get E-Ticket through a video session.

He said, "Pakistan Railways and United Bank Limited (UBL) have signed a memorandum of understanding (MoU) to issue E-ticketing to people two months ago and the project has been completed within a stipulated period."

He said that now the passengers would be able to book their tickets though Internet and mobile phones. The charges for the tickets could be paid through credit cards, debit cards, mobile banking accounts and UBL Omni.

The people will receive a confirmation SMS after booking ticket and paying its charges and the same SMS-cum-ticket would comprise the detail of tickets including the ticket number, coach number, seat number, identity card number of the passenger, date and time of travel, he added.

Fahad said that passengers would not be required to have any manual receipt or ticket after going through the E-ticketing process. The confirmation message would be considered train ticket, he added.

Addressing the ceremony, Federal Minister Khawaja Saad Rafique said that the E-ticketing would help ending black marketing of tickets and passengers would not have to stand in long queue.

He said that Pakistan Railways had only 45 reservation offices across the country, but now, he added that passengers could get this facility on more than 45,000 UBL Omni branches.

"E-ticketing has been initially introduced for Lahore- Rawalpindi Railcar and Islamabad-Karachi Green Line Train and after successful experiment, it will be extended to all other trains within eight months," he added.