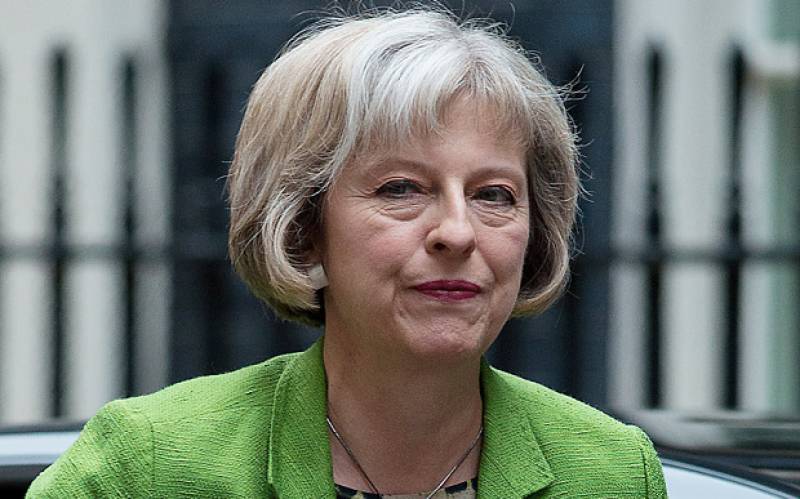 BIRMINGHAM, United Kingdom (APP): British Prime Minister Theresa May announced on Sunday that her government will trigger Brexit negotiations by the end of March, putting the country on course to leave the European Union by early 2019.

Difficult times ahead for UK economy, says PM Theresa May

The move will plunge Europe's second largest economy into two years of painful horsetrading with its EU partners, who have voiced deep frustration at the delay in setting a date to start divorce proceedings.

It was May's firmest commitment to a clear break with the EU since she became Conservative Party leader and premier in the political upheaval that followed June's shock referendum vote to quit.

"Britain is going to leave the European Union," May told the opening day of the Conservative Party conference in the central English city of Birmingham.

"There will be no unnecessary delays in invoking Article 50. We will invoke it when we are ready. And we will be ready soon," she said, referring to the article in the EU's Lisbon treaty setting out a two-year process to leave.

"We will invoke Article 50 no later than the end of March next year."

May said she would seek the best deal from the 27 other EU members, but told the conference she would not give a "blow by blow" account of her negotiating strategy, for fear of weakening Britain's hand.