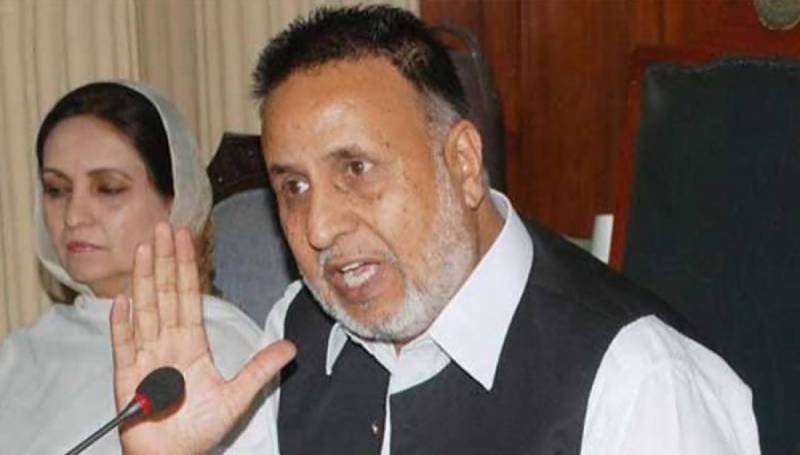 Reports in local media said the Additional District and Sessions Judge Hafiz Rizwan Aziz issued the order against Rasheed and nine others at the plea of the citizen. The court directed law enforcers to lodge a first information report (FIR) against all accused.

The complainant, Abid Ansaar Khan, moved the local court seeking registration of a case against Punjab Minister for Local Government and Community Development Mian Mehmood ur Rasheed as cops failed to take any action on his complaint in wake of the latter’s political affiliation.

The court remarked that the concerned officer despite having been approached by the petitioner has not discharged his statutory duties stipulated under section 154 of Cr.P.C. prima facie a cognisable offence is made out from the allegations of the petitioner against the proposed accused.

After the registration of the case, the court ordered the investigation officer to probe and cause arrest the accused in the case.

Khan, in his application, said he first moved the local police station for the registration of FIR against Zahid Gujjar, Sufi Abdul Ghani, Mian Mehmood ur Rasheed and six other suspects but the police officials did not act on his complaint.